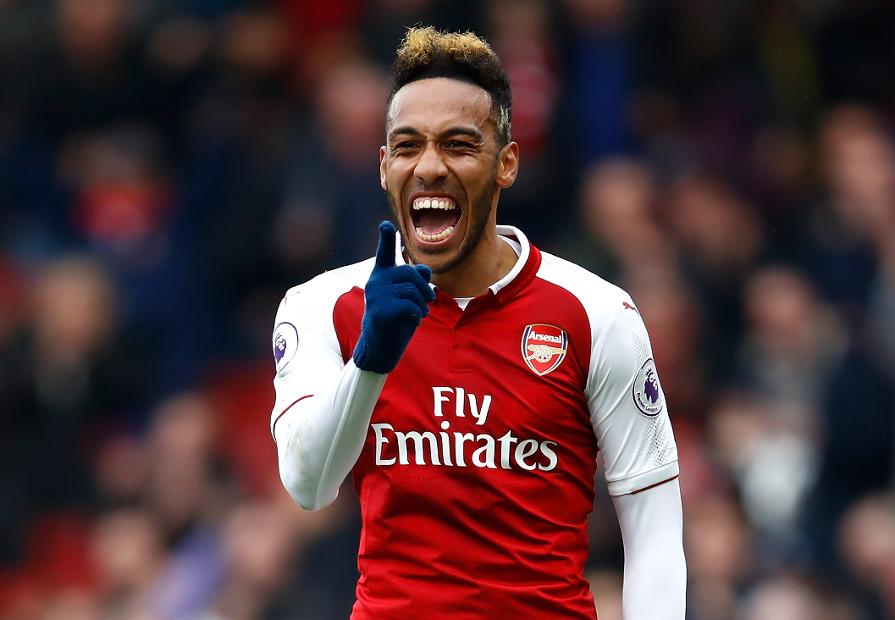 More than a hundred thousand Fantasy Premier League managers could be kicking themselves in Gameweek 36 over Pierre-Emerick Aubameyang (£10.7m).

Those managers have made the Arsenal star the most-sold player ahead of Saturday's 11:30 BST deadline but could see the Gabon forward recalled to the line-up for the trip to Manchester United.

Aubameyang started Sunday's 4-1 victory over West Ham United on the bench but came on for a 20-minute cameo.

It was enough time for him to supply the assist for Alexandre Lacazette's (£10.2m) first goal.

It meant that Aubameyang has produced a goal or an assist in six successive Gameweek matches. But it did not stop more than 111,000 FPL managers from selling him.

Aubameyang is ineligible to face Atletico Madrid in the second leg of Arsenal's UEFA Europa League semi-final. So he could return as one of several changes at Old Trafford as Arsene Wenger prepares for Thursday's return leg in Spain.

Danny Rose (£6.4m) is expected to be available as Tottenham Hotspur prepare for a run of four matches in the final three Gameweeks.

With a home meeting against Watford on Monday evening, Spurs' Ben Davies (£5.8m) is the second-most bought defender, with more than 28,000 managers acquiring the Welshman.

Mauricio Pochettino could consider changes ahead of Double Gameweek 37, when Spurs travel to West Bromwich Albion and host Newcastle United.

Rose deputised for Davies in Gameweeks 30 and 33 before being sidelined with a recurrence of a calf injury.