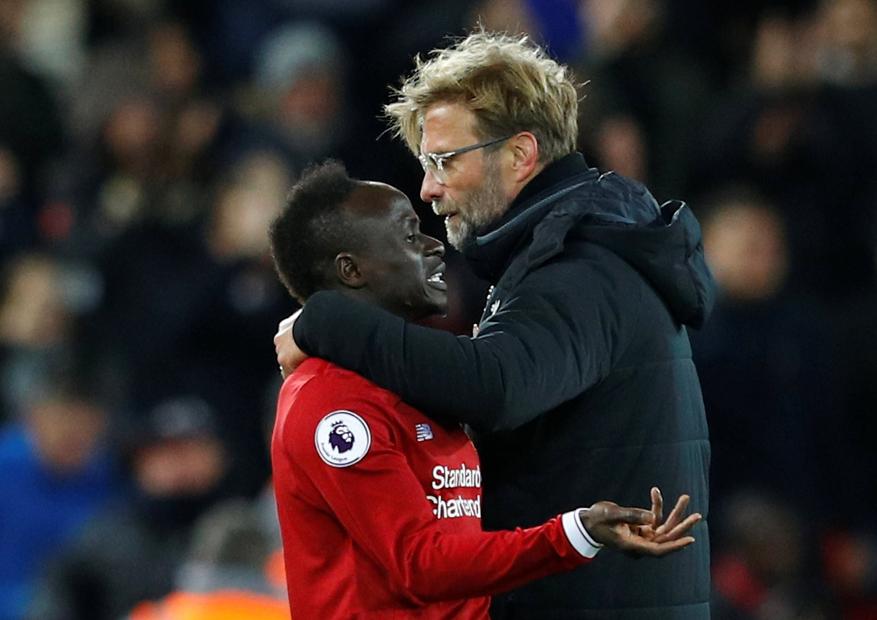 Mane will be assessed before the early kick-off after sustaining an issue in Tuesday's first-leg victory over the Italian side.

With Alex Oxlade-Chamberlain (£5.6m) also out with a knee injury sustained in the 5-2 win, Klopp's ability to shuffle his attacking options appears limited.

That suggests both Salah and Roberto Firmino (£9.6m) could play against Stoke.

Salah was withdrawn after 75 minutes against Roma after two goals and two assists.

He is set to retain his status as the most popular FPL captain, having been backed by 1.6million managers for Gameweek 35's trip to West Bromwich Albion.

Firmino, the top-owned forward at 39.5 per cent, was replaced in stoppage time on Tuesday, having started on the bench at The Hawthorns.

The Brazilian could be used in a wide role should Mane miss out, with Danny Ings (£5.4m) drafted in as the central striker.

Backed by only 9,700 managers, Ings made his second start of the campaign last weekend, scoring Liverpool's opening goal in the 2-2 draw with West Brom.