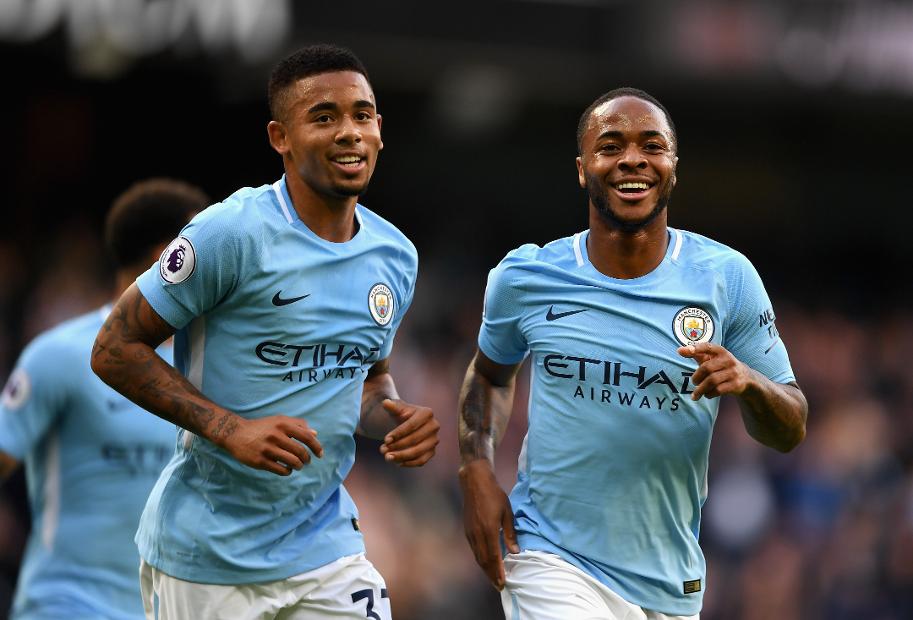 The champions visit a leaky West Ham United side on Sunday.

The Hammers have conceded 63 goals this season, second only to the 65 let in by Stoke City.

Raheem Sterling (£9.0m) and Gabriel Jesus (£10.3m) are among the top three most-bought players for Gameweek 36.

They each produced a goal and assist in last weekend’s 5-0 win over Swansea City.

Both offer compelling alternatives to Mohamed Salah (£10.6m) and Harry Kane (£12.9m) for the Gameweek 36 armband.

Sterling is City's most explosive provider of points. His total of nine double-figure scores is more than any team-mate.

David Silva (£8.2m) should also not be overlooked.

The playmaker has been a key figure, particularly away, where this season he has averaged an impressive 7.5 points per match (ppm).

A visit from Arsenal gives Romelu Lukaku (£11.5m) the opportunity to maintain a run of home form.

The Manchester United forward has scored or assisted in five of his last six appearances at Old Trafford.

And Arsenal have lost each of their last five away matches.

Son Heung-min (£8.3m) has averaged 7.0 ppm in home matches ahead of a Monday night visit from Watford.

The Tottenham Hotspur midfielder has also scored or assisted 43 per cent of Spurs' goals at Wembley Stadium when selected, a higher proportion than any team-mate.

The South Korean scored twice and provided an assist against Watford in the corresponding fixture in 2016/17, tallying 19 points.