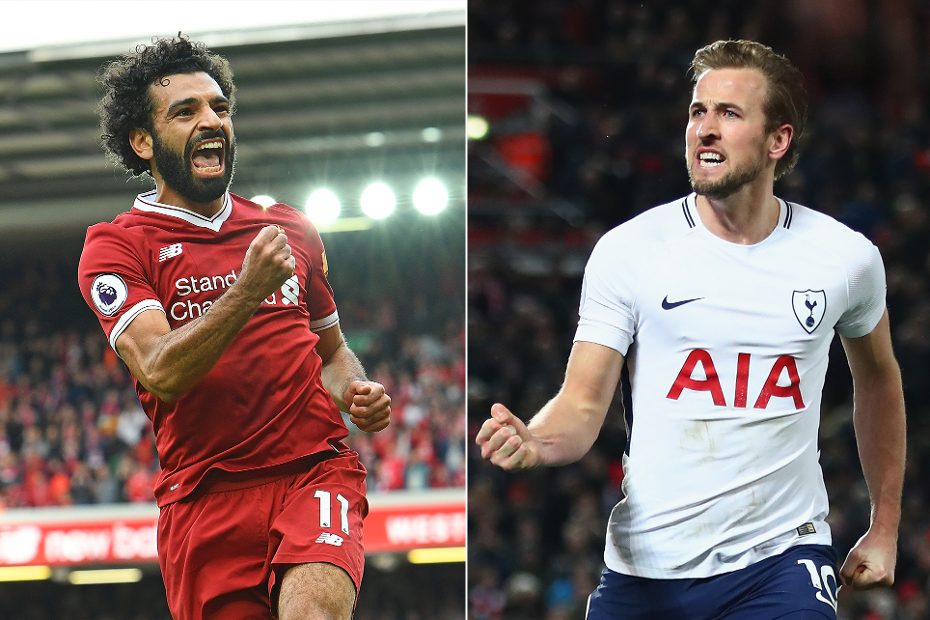 Home comforts make Salah and Kane the standout options for the armband in Fantasy, according to The Scout

The Liverpool winger is the form choice. He produced two goals and two assists in Tuesday's UEFA Champions League win over Roma.

And the Egyptian returned 13 points against Stoke in this season's reverse fixture, one of his 14 double-figure scores.

Incredibly, Salah has scored in each of his last seven home matches, last failing to find the net at Anfield on Boxing Day.

Meanwhile, Stoke arrive on Merseyside having conceded more goals than any other side, with 65.

Away from home, Watford have played four of the current top six and conceded at least three goals on each occasion.

They shipped 15 goals in total over those four matches.

That could help spark a return to form for Kane, who has struggled to keep pace with Salah.

Kane has only one FPL goal in his last six Gameweek appearances.

But he is the only player who can better Salah for shots in home matches, by 110 to 82.

The Tottenham Hotspur striker trails Salah for shot accuracy, though, by 43.5 per cent to 48.7 per cent.

And crucially for those choosing between the two, Kane has converted just 10.8 per cent of his efforts, compared with the 21.9 per cent of Salah.