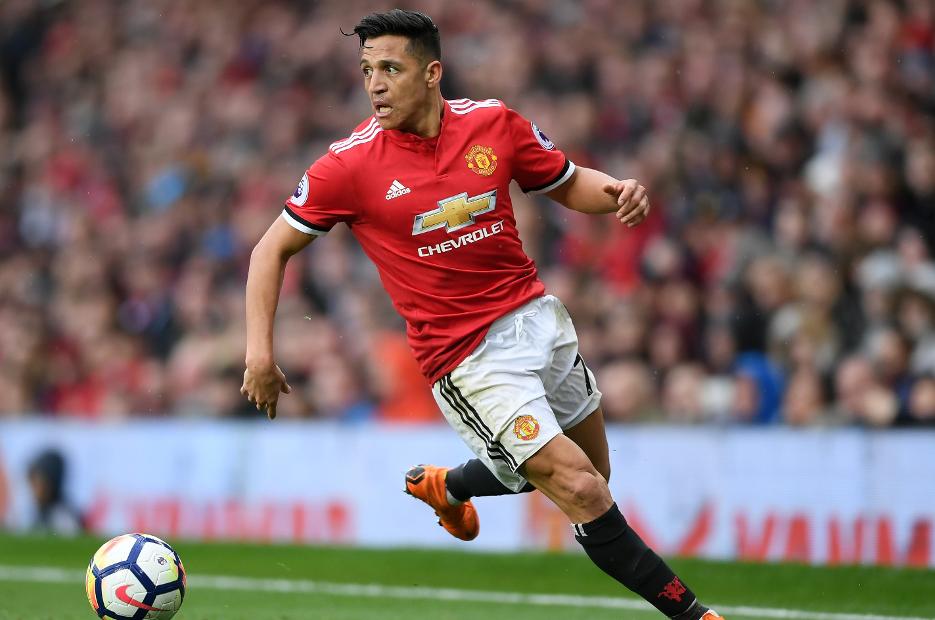 Ahead of Sunday's match against his former club, Adrian Clarke analyses how Chilean has changed his game at Man Utd

Alexis: How it's different at United External Link

Alexis Sanchez is finding his form ahead of Sunday’s match with former club Arsenal.

Following a quiet start to life at Manchester United, the Chilean has two goals and three assists in his last four appearances in all competitions.

But while scoring was his speciality in north London, his spell at Old Trafford has so far been characterised by creativity instead.

In attempting a stream of through-balls and crosses, Sanchez has produced a total of 17 key passes in the Premier League for Jose Mourinho’s side.

That is significantly more than any other player in United’s squad.

Most creative players since Sanchez's arrival

Interestingly, only three of those chances have been created for striker Romelu Lukaku.

Not yet fully in tune with one another’s runs, their partnership is a work in progress.

It is actually Jesse Lingard who has benefited most from Sanchez’s passing.

Five goalscoring opportunities have been laid on for the England international, as well as three apiece for Juan Mata and Paul Pogba.

Sanchez is at times criticised for losing possession.

He ranks fifth in the league for this category, in which Kevin De Bruyne and Christian Eriksen lead the way.

But like those two playmakers, the 29-year-old’s numbers are high because he is so eager to test opposition defenders with early, ambitious passes designed to catch them off guard.

Mourinho accepts that this is part of his make-up because Sanchez is unquestionably United’s most creative player.

Sanchez's chance creation has added to United’s attacking armoury, but why has he not been as much of a goal threat?

It is perhaps down to his manager’s strict tactical structure.

With slightly less freedom to roam, or join in as a second centre-forward, Sanchez has not made as many bursts into the penalty area as he did for Arsenal.

Remarkably, he is having less than half the number of efforts on goal than he did under Arsene Wenger.

To get the absolute best out of Sanchez, Mourinho may have to release him from the shackles.

If this happens he will score more goals.

The on-field relationship between Sanchez and Pogba is developing nicely.

United’s central midfielder is gravitating more and more towards his new team-mate.

In three of their last four starts together Pogba has made more passes to Sanchez than anyone else, with 49 in total.

Who Sanchez combines with

There are two examples of their improving combination.

Pogba’s second goal in the 3-2 win at Manchester City owed much to the quality of a brilliant lofted pass by Sanchez.

It was roles reversed in the FA Cup semi-final win over Tottenham Hotspur, when the Chilean profited from a similar ball floated in from Pogba.

Much as he did with Mesut Ozil at Emirates Stadium, the South American has found another superstar talent with whom to link up.

His former club will need to be wary of this exciting connection on Sunday.