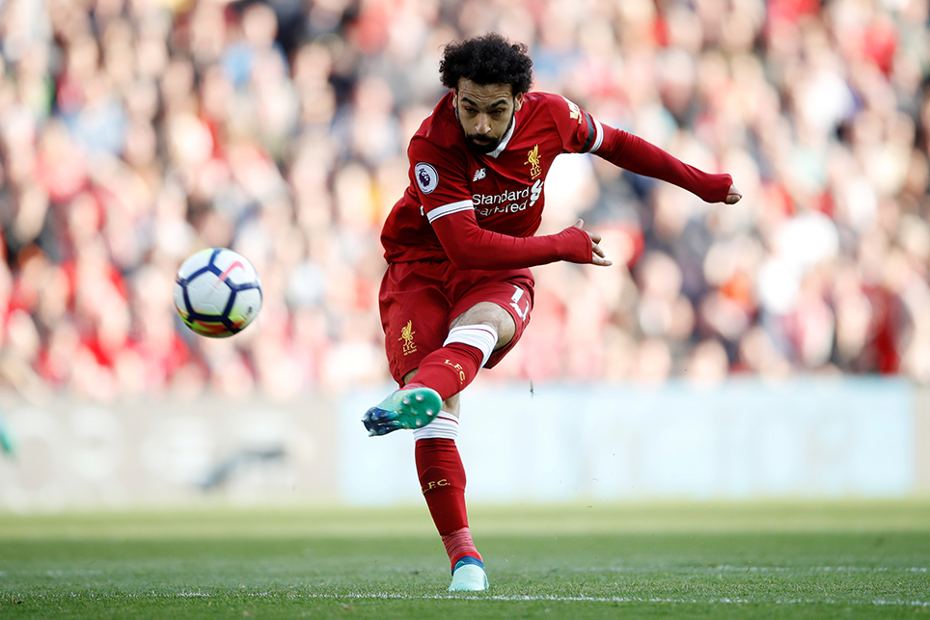 Liverpool midfielder has given up ground in the last two Gameweeks but now returns as the top armband pick, says The Scout

Mohamed Salah (£10.5m) is back as the man to beat for the Fantasy Premier League captaincy.

And in Gameweek 34 Salah had only a single fixture, with many FPL managers turning instead to Harry Kane (£12.9m) and Romelu Lukaku (£11.6m), who both played twice.

But Salah still kept pace with the two premium-priced strikers.

He scored his 30th Premier League goal of the season in the 3-0 win over AFC Bournemouth to total eight points. Kane returned 10 points and Lukaku managed eight despite the extra fixture.

The field is clearer for Salah in Gameweek 35.

Both Kane and Lukaku are without a Premier League fixture as they go head-to-head in Saturday’s FA Cup semi-final.

Sold by almost 415,000 FPL managers in the previous two Gameweeks, the Egyptian is now the fourth-most bought midfielder.

However, the Golden Boot leader has played a part in all 32 league matches he has been available for, making 30 starts.

He has produced a goal or assist in 25 of those fixtures, tallying 14 sets of double-digit returns.

Another Liverpool player goes into Saturday’s early match with a strong recent record against the Baggies.

Although West Brom earned a goalless draw in the reverse meeting in Gameweek 17, Roberto Firmino (£9.4m) delivered a goal and an assist against them in the FA Cup third round.

Klopp could decide to rest one or more of his front three at The Hawthorns.

But for many FPL managers, the risk of overlooking the prolific Salah is likely to override those concerns.