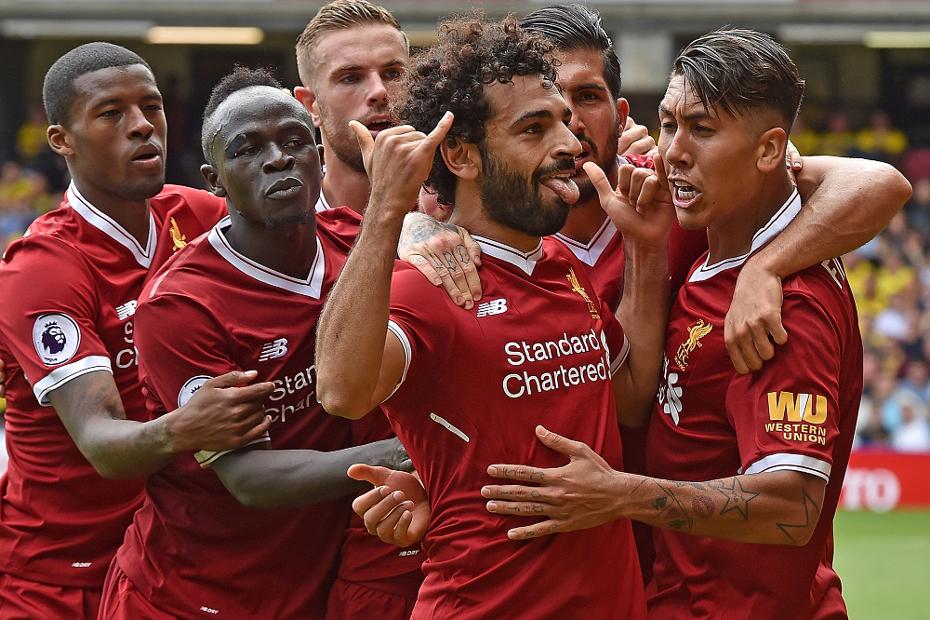 Liverpool star set to be most popular option for Fantasy armband, as The Scout considers alternatives

Mohamed Salah (£10.6m) is set to be the most popular captain in Fantasy Premier League Gameweek 31.

The Egyptian will face Watford at Anfield in one of only four fixtures taking place this weekend.

The midfielder was the top armband pick for Gameweeks 27-29, but surrendered that status to Harry Kane (£12.8m) for Liverpool's trip to Manchester United.

Salah’s credentials are difficult to ignore.

Eight of his 13 double-figure returns have come at Anfield.

In home matches he has produced 133 points, at an average of 8.87 points per appearance.

Watford's away form means two of Salah's team-mates are also worthy of consideration.

The Hornets have one clean sheet and a single point from their last eight matches away from Vicarage Road.

Like Salah, both Mane and Firmino scored against Watford in Gameweek 1.

Firmino is the top transfer target for the Gameweek and has supplied seven double-figure scores this season.

That includes a 12-point tally against Watford that made him the top points scorer at Vicarage Road.

The Brazilian is part of 45 per cent of squads so those managers seeking out a differential may be more inclined to look to Mane.

Over the last four Gameweeks, the Senegalese has matched Salah's 14 shots and eights chances created.

Mane has also produced five goals and an assist in his last five matches across all competitions.