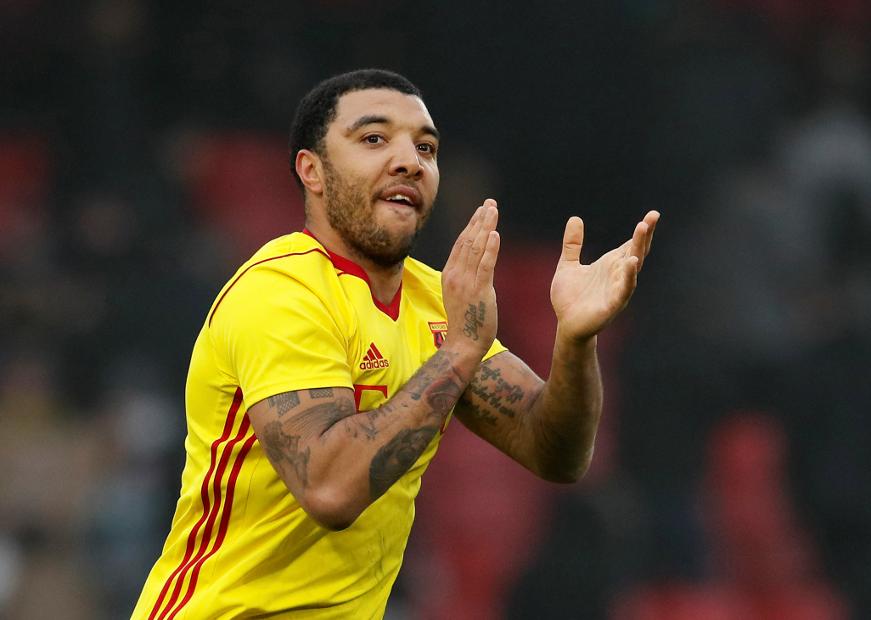 The rise of Troy Deeney (£6.3m) in Fantasy Premier League could be boosted by facing an Arsenal defence hit by injury.

The Watford striker has scored in three of his last four Gameweeks going into the trip to Emirates Stadium, where Arsenal's backline are likely to be missing a few names.

The Arsenal defence have been struggling of late. They have failed to produce a single clean sheet in their last 11 Gameweeks.

Meanwhile, Deeney's attraction is added to by Watford being one of eight sides set to play in the reduced Gameweek 31 schedule.

Furthermore, three of their subsequent four matches, against AFC Bournemouth, Burnley and Crystal Palace, are at Vicarage Road.

The return of N'Golo Kante (£4.9m) to contention is a boost for Chelsea's defensive prospects.

The midfielder could figure in Saturday's visit by Crystal Palace after a bout of illness.

Antonio Conte's side have managed only one clean sheet in four matches without the Frenchman but have claimed seven in their last nine Stamford Bridge outings.

Mauricio Pochettino could freshen up his Tottenham Hotspur line-up for Sunday's trip to AFC Bournemouth.

Son Heung-min (£8.1m) started that match and each of the last three in all competitions.

The second-most bought FPL midfielder in the Gameweek, his pitch time could be managed at Vitality Stadium with Erik Lamela (£6.3m) an option.

The South Korean has been in inspired form at Wembley Stadium but has produced only one goal and no assists in 13 appearances away from home.

He was named on the bench for Spurs' previous away fixture, at Crystal Palace in Gameweek 28.