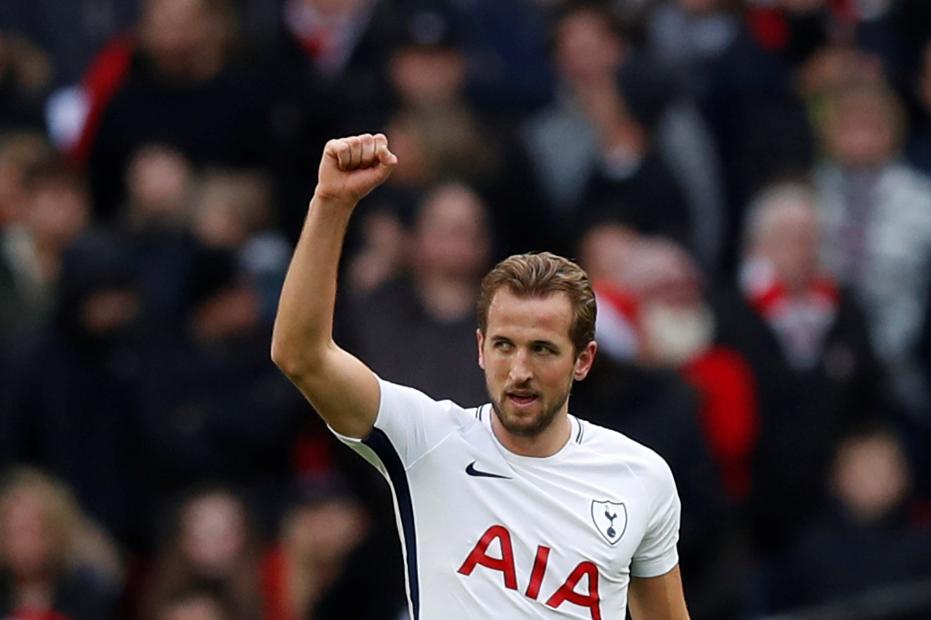 Little divides the Spurs and Liverpool goalscoring stars, except their opponents this weekend, says The Scout

Why Salah is not the bonus points king
FPL Show: The secret to rotating Kane and Salah
GW30 captains: Rested Aguero can thrive

Harry Kane (£12.9m) could be restored as the go-to captain choice in Fantasy Premier League in Gameweek 30.

The Tottenham Hotspur striker has lost out to Mohamed Salah (£10.6m) as the most popular armband option over the last three Gameweeks.

There is little to choose between the pair, both locked on 24 goals apiece. But, for their fixtures, Kane looks to have a clear edge over Salah this weekend.

Kane will look to take advantage of an AFC Bournemouth defence who have faced 66 shots over the last four Gameweeks. No side have allowed more.

The Spurs striker has also scored six goals in four league appearances against the Cherries, including a hat-trick in his only visit to the Vitality Stadium, in 2015/16.

By contrast, Salah will face a Manchester United defence with the best home record in the Premier League.

United have 10 clean sheets this season at home, conceding only six goals, both the best figures in the league.

Nonetheless, Salah will travel to Old Trafford in prolific form.

The Egyptian has scored in five successive Gameweeks and has claimed five double-figure scores in away matches this term.

It remains to be seen if that is enough to convince FPL managers to favour the Liverpool man over Kane once more.