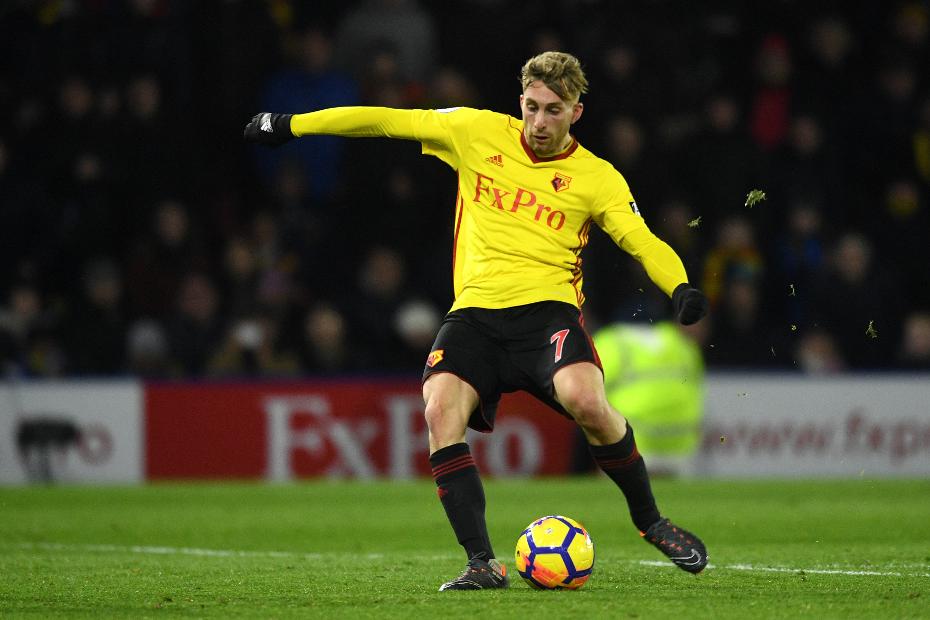 The Scout is selecting five Fantasy Premier League players set to make an impact in Gameweek 27.

The winger's arrival at Vicarage Road has given FPL managers an exciting new midfield target.

Deulofeu made an early statement with an impressive home debut.

A goal, assist and maximum bonus points in Monday's 4-1 victory over Chelsea ensured a 13-point return.

The underlying statistics offer further evidence of his impact for Watford.

Over his two appearances, the player signed on loan from Barcelona has created seven chances.

Only Christian Eriksen (£9.2m), with eight chances created, has more among midfielders during that period.

Deulofeu's direct goal threat has also caught the eye. He recorded four shots against Chelsea, with three coming from inside the penalty area.

Richarlison out, Deulofeu in?

The emergence of Deulofeu coincides with a continued slump in form for his team-mate, Richarlison (£6.2m).

An early-season favourite, the Brazilian was part of more than a million squads by Gameweek 12 but has failed to score since.

Indeed, his 57 touches recorded against Chelsea were almost double Richarlison's total of 29.

This potential has been reflected in the FPL market.

More than 67,000 managers have brought in Deulofeu, making him the fifth most-bought midfielder ahead of Saturday's 11:30 GMT deadline.

Those managers could reap early rewards from their new signing.

In Gameweek 27, Deulofeu will face a West Ham United side who are without a clean sheet in eight matches.

Saturday's encounter is followed by back-to-back home matches against Everton and West Bromwich Albion, both of which score two in the Fixture Difficulty Rankings (FDR).

Added to this, Watford are one of only four teams guaranteed to feature in Gameweek 31, when fixtures could be postponed by the FA Cup quarter-finals.

Watford will travel to Liverpool that Gameweek, with both teams knocked out of the FA Cup.

That helps build the case for the in-form Deulofeu, who looks set to take over from Richarlison as an outstanding cut-price option.