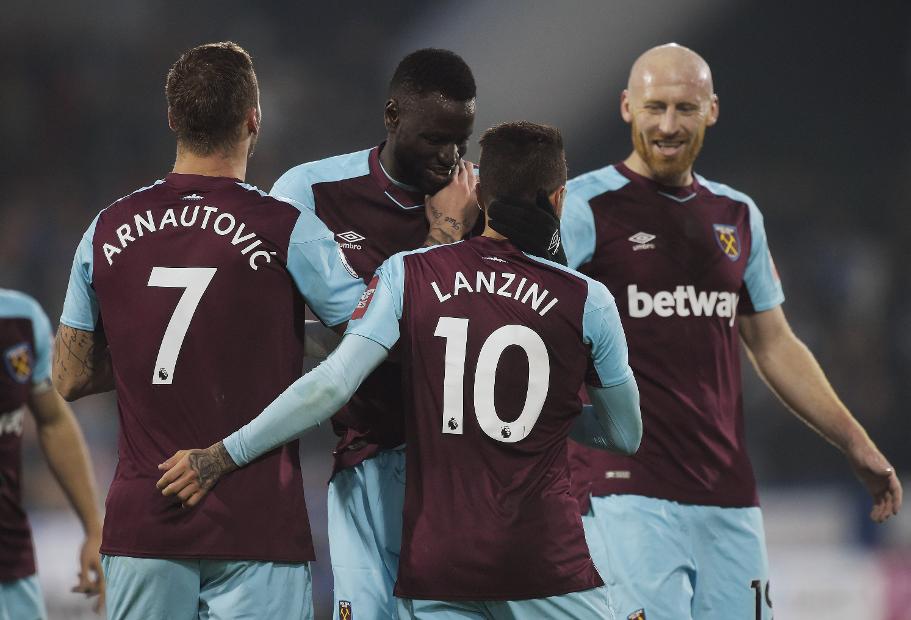 Moyes: Arnie's been great, but I need even more from him External Link

Victory in Huddersfield: 12 GIFs that tell the story External Link

The performances of Marko Arnautovic (£7.0m) and Manuel Lanzini (£6.8m) in Gameweek 23 have sparked a reaction from Fantasy Premier League managers.

The pair produced 16 and 14 points respectively, as West Ham United ran out 4-1 winners at Huddersfield Town.

Devastating as a forward pairing in a 3-5-1-1 formation, Arnautovic scored his sixth goal in seven starts and provided the assists for Lanzini’s brace.

Those two strikes took the Argentinian to three goals for the season, though he has also supplied six assists in 10 starts since Gameweek 13.

That tally matches Kevin De Bruyne (£10.2m), while only Dele Alli (£9.0m) has provided more assists than Lanzini over the same period.

But it is Arnautovic who is turning heads.

He has recorded 8.8 points per match since taking up the role of a central striker in Gameweek 16.

When selected, he has now been involved in – scored or assisted – 53% of the Hammers' goals.

That trend has now been reversed with over 95,000 transfers in, making him the most-signed player since Saturday's deadline.

Given West Ham’s forthcoming schedule, there could even be merit in covering both midfield options.

David Moyes’s side are handed three home matches over the next four Gameweeks.

Indeed, all of their next four opponents score just two in the Fixture Difficulty Rankings (FDR).