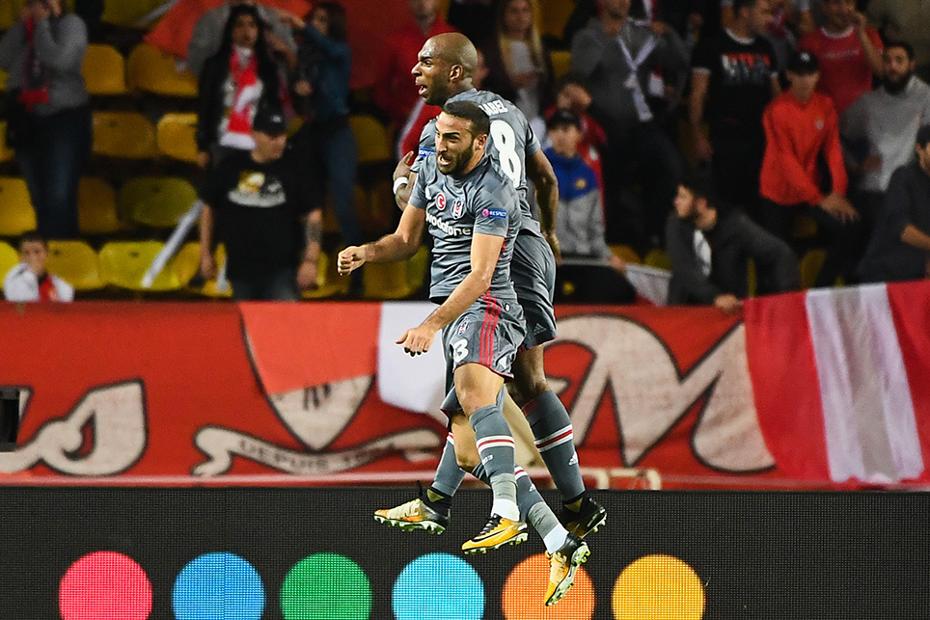 Find out how Ryan Babel played a part in new Everton striker's move to the Premier League, according to a Turkish football expert

If Cenk Tosun becomes a goalscoring star for Everton, Toffees fans will have a former Liverpool player to thank.

That’s because Ryan Babel is considered one of the key men behind the 26-year-old striker's rise to the Premier League.

Babel, pictured above with the Toffees striker, joined Besiktas last year and paired up with Tosun with success in the Turkish Super Lig and UEFA Champions League.

“There were three people who helped Cenk to develop into the player he is at Besiktas,” explains Ibrahim Altinsay, a commentator for S Sport, the League’s exclusive broadcaster in Turkey, and a former Besiktas director.

“Babel played on the left of Tosun and sometimes they swapped places.

“The harmony the two had created lots of opportunities and goals for Besiktas, especially in the Champions League.”

As for the other two men who helped Tosun, Altinsay cites the Besiktas coach, Senol Gunes, who got the forward to develop his team skills and play a greater part in the build-up of the attack.

The third man is another former player at a Premier League club.

Oguzhan Ozyakup was on Arsenal’s books but did not feature in the Premier League before heading back to his native Turkey with Besiktas.

“Ozyakup was the starting point of attacks from midfield for Besiktas,” Altinsay says. “He directed Cenk very effectively in the build-up of opportunities.”