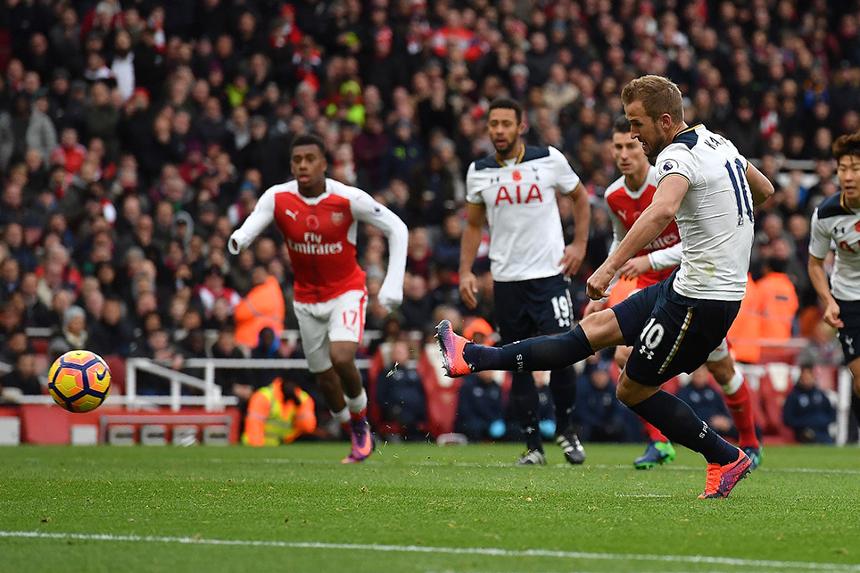 Spurs striker is a captain's favourite for GW12, having scored in all five of his PL meetings with Arsenal

Arsenal may be on a club-record run of 10 consecutive Premier League victories at Emirates Stadium but Harry Kane (£12.8m) is staking a claim for the Fantasy Premier League captaincy with his incredible north London derby record.

In the latest FPL Show ahead of Gameweek 12, Danny Jamieson looks at the Tottenham Hotspur striker's impressive numbers against the Gunners.

He also backs Romelu Lukaku to return to scoring form when Manchester United host Newcastle United, while Fantasy managers from all over their world have their say.