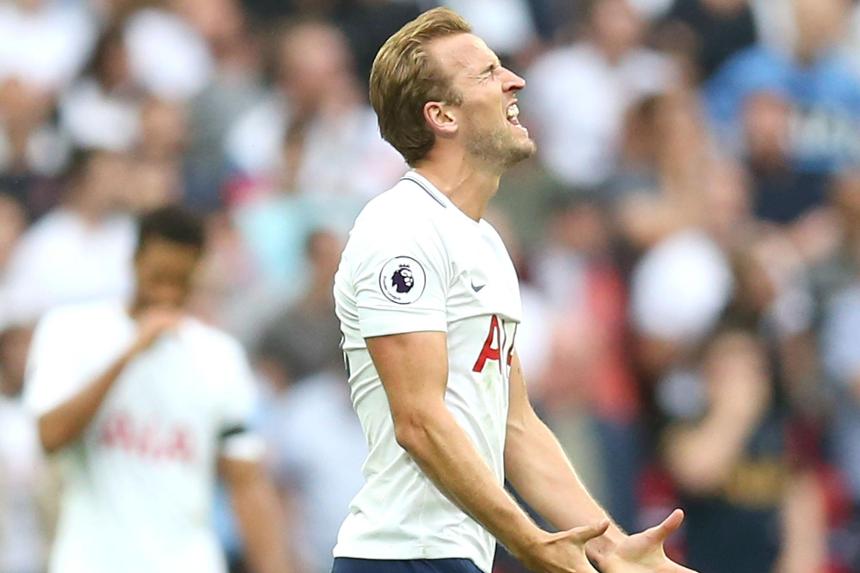 With Spurs striker injured for Gameweek 10, The Scout asks if now is the time to use the game's brand new chip

Harry Kane's (£12.7m) absence through injury for Gameweek 10 is a Fantasy Premier League headache that screams for use of the new Free Hit chip.

The Tottenham Hotspur striker's absence with a hamstring injury is expected to be limited to tomorrow's trip to Manchester United and, with a promising home match against Crystal Palace in Gameweek 11, FPL managers may be reluctant to sell.

This is where the Free Hit chip comes in.

By using it Kane can be replaced for Gameweek 10 and be available to return to squads for the Palace match.

The chip enables FPL managers to make unlimited transfers that are applied to one Gameweek only. At the next deadline the original squad is returned.

For Gameweek 10, this would allow managers to sign players such as Alexis Sanchez (£11.8m) and Alexandre Lacazette (£10.3m) temporarily.

Both could make ideal captains for the visit of Swansea City.

Managers who have already made their transfers or spent points on trades will be reimbursed after activating the Free Hit chip.

However, managers need to remember that their squads will return to their original state before their transfers were made, including swaps made prior to the chip being activated.

How about an example?

For example, if you swapped in Richarlison (£6.3m) for Raheem Sterling (£8.2m) on Monday and then activated the Free Hit now, then it will be Sterling who returns to your squad ahead of Gameweek 11.

Player price changes will also be reflected in your squad value.

So if Richarlison increased in value after you signed him and Sterling dropped in price, the City man will be restored at his new lower value and you will not gain any profit from Richarlison.

This may mean that you can no longer afford to make that same transfer when your squad is returned for Gameweek 11.

All profit and loss applied to your squad balance will also be reverted. Your bank will be restored to the value at the previous deadline.

So use the Free Hit for Gameweek 10 and your balance and squad will return as it was on 19:01 BST on Friday 20 October.

Also, if you have two free transfers and choose to use the chip, you will revert to just a single free transfer for the following Gameweek.

Managers should also consider that there could be other opportunities to use the chip later in the campaign.

Last season, Gameweek 28 was reduced to only four fixtures, following the postponement of matches due to the FA Cup quarter-finals.

A similar scenario could arise around the weekend of 17-18 March, Gameweek 31, creating another ideal time to put the chip to use.