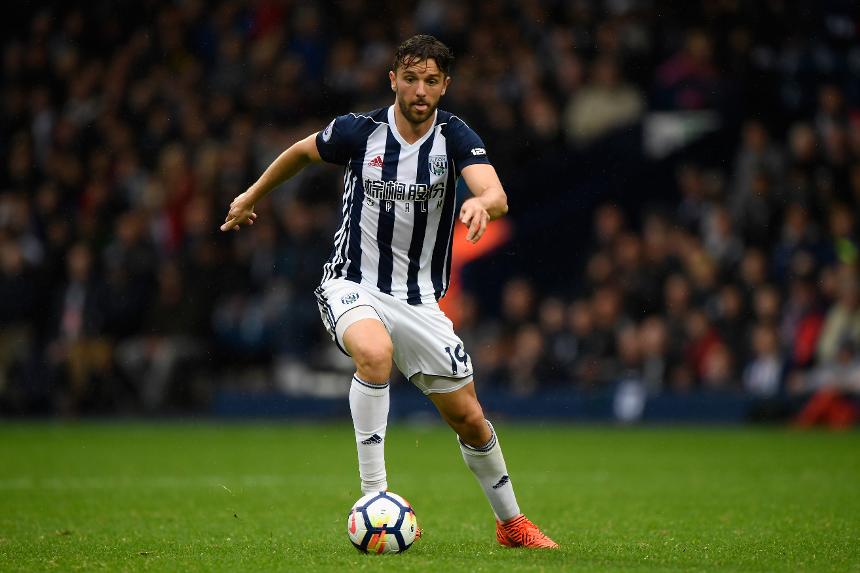 Boaz: 'I was never going to come off' External Link

Jay Rodriguez will be playing with an extra spring in his step when West Bromwich Albion travel to Southampton, says Wayne Bridge.

Saturday's match will be the first time Rodriguez returns to Saints, the club with whom he made his Premier League breakthrough in 2012/13.

And former Southampton defender Bridge believes his willingness to impress against the side he left in the summer could be the key to Tony Pulis's side ending their six-match winless run.

"Rodriguez is coming back and he's going to want to prove himself," says Bridge. "He'll be working hard and he could be dangerous coming back home.

"I hated going back to Southampton because I got booed! But it all depends on the circumstances that you leave and you definitely go back wanting to do well and prove something."

Bridge also thinks West Brom could gain an extra edge by drawing upon Rodriguez's knowledge of his former club.

"In this day and age there's so much preparation and video to watch on the other team, you know what each player's like," he adds.

"But he might have seen something that no-one else has and say to one of his team-mates: 'He doesn’t like this, get at him, you're quicker than him!' Things like that. He'll rally them up."