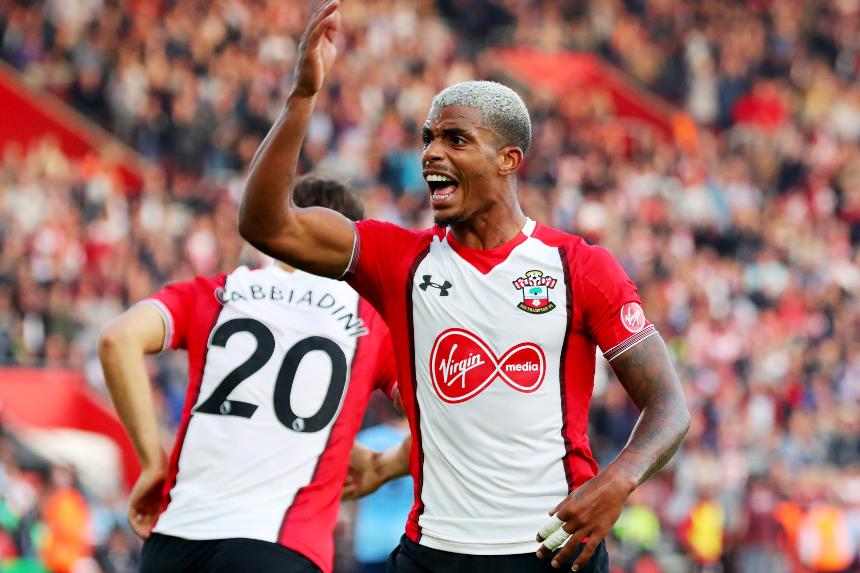 Rodriguez has something to prove, says Bridge

Wayne Bridge says if Southampton are to earn only their second home win of the season, when West Bromwich Albion visit St Mary's Stadium on Saturday, then Mario Lemina is likely to be at the heart of it.

Bridge has been impressed by the summer signing from Juventus and believes that Lemina, from central midfield, can act as the platform to drive Saints to their first league win at St Mary's since beating West Ham United 3-2 in Matchweek 2.

"Lemina is such a great player: his workrate, the way he gets up and down the pitch," says Bridge, who made 152 Premier League appearances for Southampton. "He passes forward a lot.

"Southampton aren't doing as well as they should be in terms of scoring goals but his all-round play is great and if he can control the game from the middle of the park they’ll have a great chance."

Bridge believes the fault does not lie solely with Southampton's attacking men but that players like Lemina can contribute to them firing once again.

"I remember when I was at Southampton and we weren’t scoring enough or winning matches," Bridge says. "We had a chat about why and, although it falls on the centre-forwards and attacking players, you've got to chip in elsewhere and demand more from each other.

"Southampton need to play forward quicker and move the ball quicker. Defensively, they've done all right but they need to move it quicker to create more."

See: Rodriguez will have something to prove, says Bridge