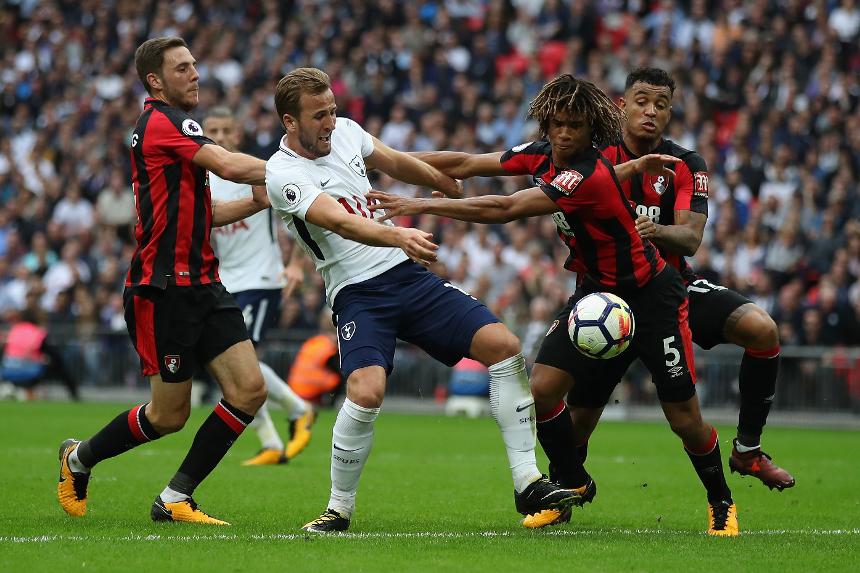 Why any criticism of Lukaku is unjustified External Link

There was frustation for the 2.8m Fantasy Premier League managers who selected Harry Kane or Romelu Lukaku as their captain this weekend.

Concerns about his home form rumble on, although Kane has had more shots (28), shots in the penalty area (18) and shots on target (10) than any other player in home matches this season, all without scoring.

After Liverpool's visit on Saturday, Spurs' next six opponents at Wembley all score two or less in the Fixture Difficulty Rankings (FDR).

Lukaku (£11.8m) was toppled by Kane as the most popular captain pick for the first time this season, although the Manchester United striker was still backed by 41% of his three million managers.

The Belgian was given few opportunities against Liverpool, recording only one shot on goal and two penalty area touches.

With Lukaku also delivering two points, it meant 56% of managers earned only four points from their captain.

Manager Roy Hodgson handed Zaha the central striker role and he responded with a goal from three penalty area shots.

The Eagles' schedule eases considerably, travelling to Newcastle United next, one of seven of their next nine opponents to score only two in the FDR.

The Swansea City striker has delivered 6.8 points per million, top among forwards.

He has a conversion rate of 57% at home, and four of his next five opponents at the Liberty Stadium score two or less in the FDR.