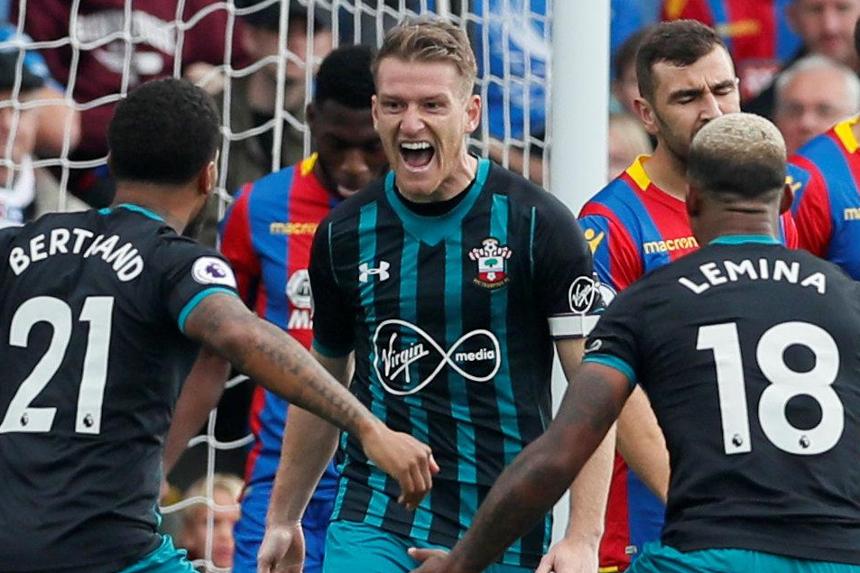 Roshan Neupane was one of 4,011 managers who used their Triple Captain chip on the Manchester City striker, gaining a mammoth 60 points.

But it was some less spectacular contributions - notably that of Steven Davis (£5.0m) - that gave Roshan the edge over his rivals.

Without a goal in 2016/17, the Southampton midfielder struck in Saturday's early kick-off against Crystal Palace. It earned him three bonus points to get Roshan's Gameweek up and running.

Xherdan Shaqiri (£5.9m) was another of his unfashionable heroes.

Found in only 3.3% of squads, the Stoke City winger fired his first goal of the season in a defeat to Newcastle United to earn Roshan another seven points.

With the popular Henrik Mkhitaryan (£8.5) and Kevin De Bruyne (£9.9m), completing a five-man midfield with another 13 points, it was left to the defence to play their part.

He had picked out the two scorers in the Man City and Manchester United backlines, as both Nicolas Otamendi (£5.6m) and Antonio Valencia (£6.5m) provided clean sheets and goals to return 12 and 15 points respectively.

An unbeaten tally of 146 points owed much to Aguero's hat-trick and assist, but it was Roshan's recruitment in defence and risk-taking in midfield that proved vital.

In his second FPL season (he finished outside the top 3.5 million in 2016/17) his unrivalled Gameweek total lifts him more than 1.6 million places to rank 55,524 in the world.

Roshan claims a copy of FIFA 18, a Nike Ordem V match ball and an FPL mug, all packaged up in an FPL rucksack as his Manager of the Week prize.