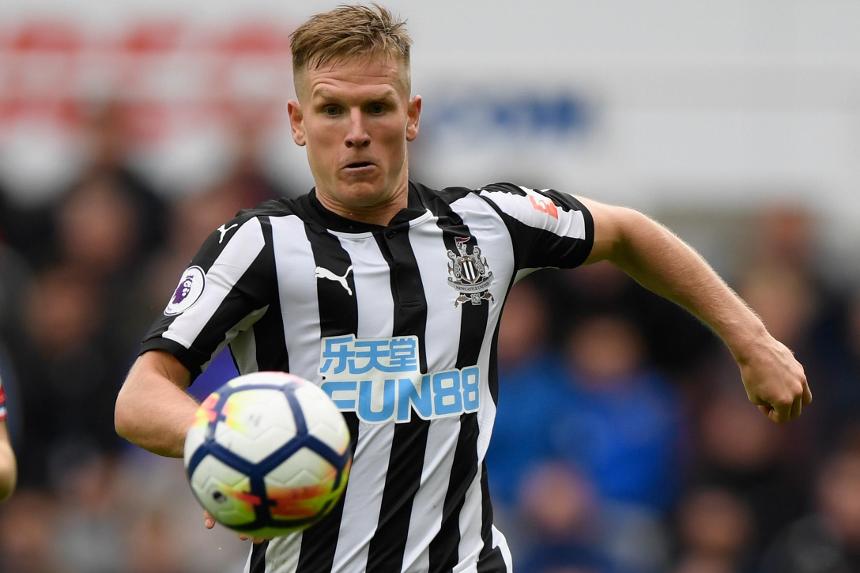 With 10 goals and two clean sheets between them, it is no surprise to see the Manchester clubs providing six members of the Gameweek 5 elite.

But around those premium-priced options, we find an array of midfield talent vying for the attention of Fantasy Premier League managers.

A clean sheet and an 11-point display at Tottenham Hotspur helps him soar to the summit of the goalkeeper standings on 29 points. Fabianski has been placed in the top three for saves in each of the past three seasons and leads the way again with 24.

The right-back's goal against Everton was only his second over the past four seasons and helped him top the overall defender standings on 36 points. Only Nemanja Matic (£5.0m) has made more passes into the final third (43 to 52) than Valencia for Man Utd, with Henrikh Mkhitaryan (£8.5m) the only player to supply more crosses (25 to 26).

The centre-back got off the mark for the season with a goal in the 6-0 win at Watford. With seven shots from five outings, he has upped his goal threat considerably. Otamendi has recorded a shot every 61.6 minutes in this campaign, compared with 172.8 in 30 appearances in 2016/17.

Last term's top-ranked defender for assists (six) while at Tottenham Hotspur claimed a second of the season for his new club. The right-back also made nine clearances, blocks and interceptions (CBI) and recovered the ball six times to top score for defenders in the Bonus Points System (BPS) on 38.

Without a goal or a Dream Team call-up in 2016/17, the Southampton midfielder earns both by Gameweek 5 this season courtesy of his strike at Crystal Palace.

The winger earned a third assist from a corner as Jamaal Lascelles (£4.6m) converted his cross for a second successive Gameweek. Ritchie already has four assists, half of his tally of eight achieved in his last Premier League season in 2015/16.

A brace of assists took him to four for the season and earned the playmaker early recognition, having made only a single Dream Team appearance last season. Silva has created a chance every 25.7 minutes, compared with 33.7 in 2016/17.

The midfielder earns a rare Dream Team call-up, having struck his first FPL goal since 2011/12 in Friday's victory over Brighton & Hove Albion.

Recalled to the starting line-up for the trip to Liverpool, Arfield opened the scoring with his second shot of the season to match last season's goal tally for the Clarets.

His 20 points at Vicarage Road is the biggest single total by any player this season. Aguero has converted 29.4% of his shots into goals. That is double last season's rate of 14.4% and well above his best in the Premier League (20.2%) achieved in 2015/16.

The Belgian earns a second Dream Team appearance of the season following his late show in the 4-0 win over Everton. Lukaku has now scored in four of the five Gameweeks and has been presented with nine big chances, three more than any other FPL forward.