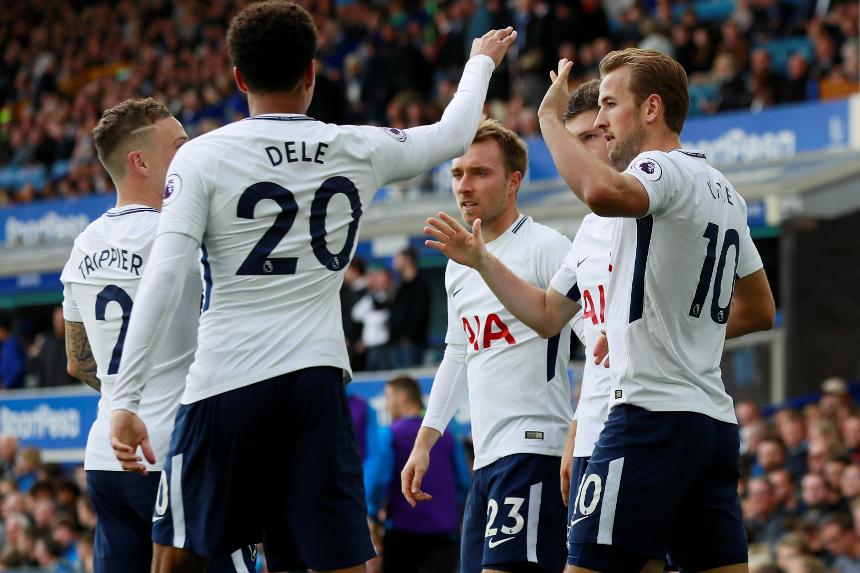 Rarely are managers offered a goalkeeper for less than £4.5m with such potential. Elliot will bid for a third successive clean sheet against Stoke City and has strong fixtures to come.

The 18-year-old sat out Wednesday's UEFA Champions League meeting with Sevilla so should start against Burnley at Anfield. His raids forward and ability from corners and free-kicks can offer us big points.

We keep faith with the Baggies defender for The Hawthorns visit of West Ham United. With Ahmed Hegazi's (£4.9m) start now under threat, Dawson is our favoured option to cover West Brom's defensive points and their strong threat at set-plays.

Another absentee from midweek European duties, Jones is set to earn a recall to face an Everton side who have recorded the joint-fewest shots on target (seven) this season.

As the top-scoring FPL player, Davies was an easy selection. He ranks third for chances created (13) and plays in a defence that has faced the fewest shots on target (eight). He could deliver big points against former club Swansea City.

While he trails team-mate Christian Eriksen (£9.7) in the overall standings, Alli was suspended for the UEFA Champions League on Wednesday and should therefore get more minutes to take on the Swansea defence. He has also matched Eriksen for chances created (six) and has fired more shots at home (nine to six).

A goal against Sevilla in midweek took him to 11 strikes in his last 16 appearances for Liverpool and Roma. With Sadio Mane (£9.5m) suspended for Burnley's visit, Jurgen Klopp will look to the Egyptian to maintain that rate and we feel he will do exactly that.

Having been substituted after 60 minutes against Feyenoord, we are backing the midfielder to survive Pep Guardiola's rotation policy to face Watford. Silva has supplied an assist in all three of his away appearances across all competitions this season.

Last season's cut-price star has yet to find the net but has still impressed this term. With more shots (seven) and shots inside the box (six) than any team-mate, King boasts the major goal threat at home to Brighton & Hove Albion.

A midweek UEFA Champions League effort against Basel took the striker's tally to six goals in as many matches for Manchester United. Lukaku has scored 18 goals in his last 20 home appearances in the Premier League and will surely trouble former side Everton at Old Trafford.

He has bounced back from a barren August run with six goals in his last four appearances for club and country. Kane hosts Swansea City having scored twice in the corresponding fixture last season, and with more shots (28) and shots in the box (21) than any player, he earns our Gameweek 5 captaincy.