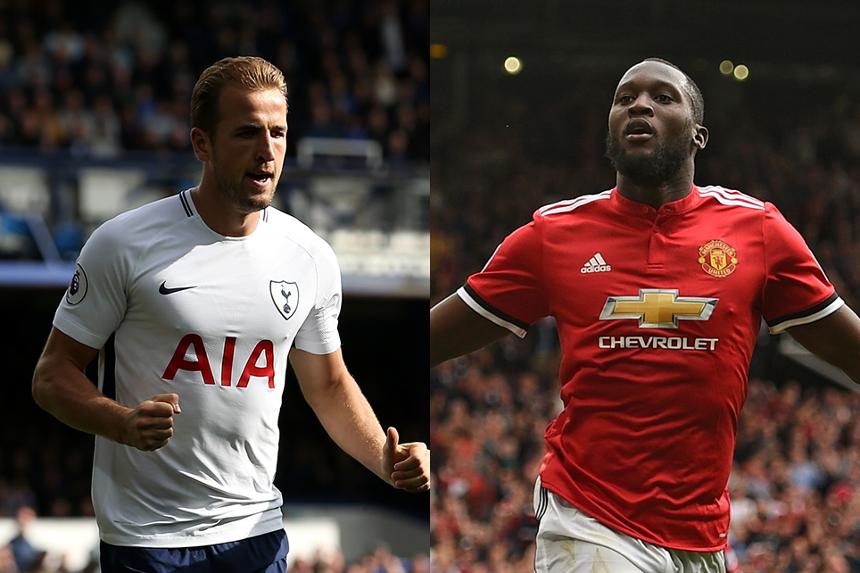 Wondering who should wear your Fantasy armband in Gameweek 5? The Scout has nine options

Romelu Lukaku (£11.7m) has been the most popular selection for the armband in each of the first four Gameweeks.

But Kane now has momentum and a promising fixture in his favour.

He ended his recent drought with a double at Everton last weekend.

With two goals over the international break and another brace in the UEFA Champions League win over Borussia Dortmund, Kane has six goals in his last four matches for club and country.

The Swans arrive at Wembley Stadium having conceded more shots than any other side (78).

Kane scored twice in the corresponding fixture last season in a 5-0 win.

He also ranks top for shots (28) and shots inside the box (21) after the first four Gameweeks.

A pair of Spurs midfielders could also pick up big points against the Swans.

He is the most-bought attacking player for the Gameweek, attracting 190,000+ new owners.

He has surpassed Eriksen (seven to four) for shots on goal and matched him for chances created (six) in home matches.

A midweek strike in the UEFA Champions League win over Basel took his tally to six goals in as many matches across all competitions.

Owned by 57% of FPL managers, Lukaku has scored 18 goals in his last 20 home appearances in the Premier League.

Liverpool pair Mohamed Salah (£9.1m) and Roberto Firmino (£8.6m) will be the key threats to visitors Burnley, with Sadio Mane (£9.5m) ruled out through suspension.

Both players have recorded two sets of double-figure returns in the first four Gameweeks.

No player in the Premier League has more shots on target than Salah's nine.

The Manchester City duo make their way to Watford seeking a repeat of last season's 5-0 win.

Jesus has produced 21 points in the last two Gameweeks and supplied a goal and assist at Vicarage Road in 2016/17.

Aguero grabbed two goals and an assist that day; it was one of five occasions he scored twice away from home last season.

Alvaro Morata (£10.2m) is yet another in-form striker vying for the armband.

Signed by more than 124,000 FPL managers since last weekend, the Chelsea striker has produced 10+ points in both home appearances for the Blues ahead of Arsenal's visit.

See: Ones to watch in FPL Gameweek 5