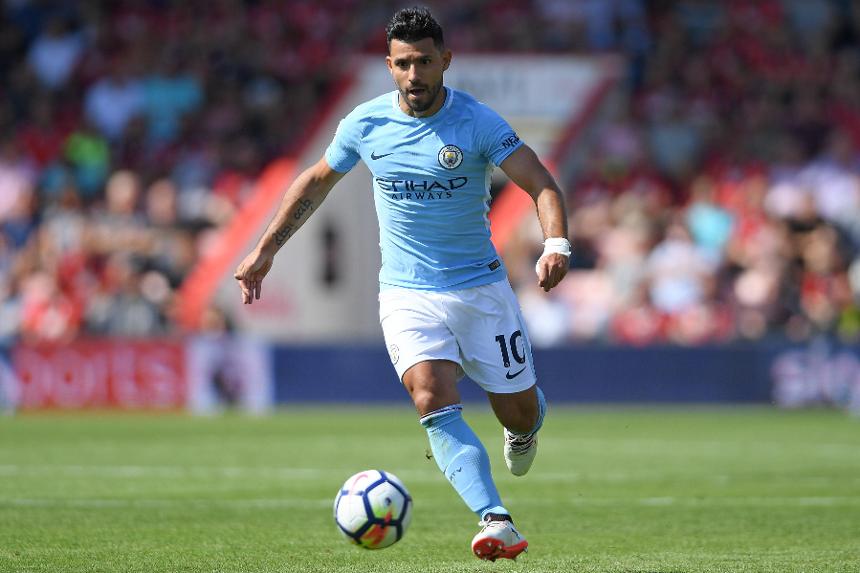 Sergio Aguero has the chance to earn himself another slice of history and equal a Premier League record against Liverpool on Saturday.

Should he find the net at the Etihad Stadium, Aguero would become only the fourth player to score in six consecutive home PL matches against the same opponent.

Aguero’s run against Liverpool began in his debut season in 2011/12, when he opened the scoring in a 3-0 win.

The next season he found the net with a spectacular finish from a tight angle to earn City a 2-2 draw, before missing the 2013/14 meeting through injury.

Last season, the Argentinian made it five home matches in succession when his 69th-minute close-range finish cancelled out a James Milner penalty.

Aguero will now hope to make it six in a row, while he will also be keen to end up on the winning side at home against Liverpool for only the third time.

See: The seven players who have scored v more clubs than Aguero