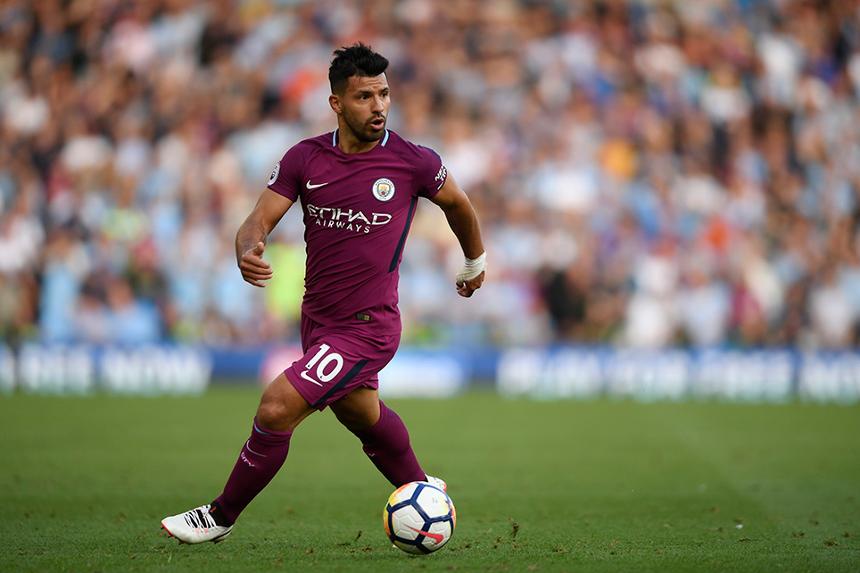 Gabriel Jesus had been the focus of much of pre-season talk as fans and pundits eagerly anticipated the Manchester City striker’s first full campaign.

But it was the more established Sergio Aguero who showed on Saturday that he will not be overshadowed by his team-mate with the goal that broke Brighton & Hove Albion’s resistance in a 2-0 win.

The Argentinian’s 70th-minute strike at the Amex Stadium took the number of clubs Aguero has scored against in the Premier League to 30.

There remains only one club who have kept out the striker, Bolton Wanderers, thwarting him during his sole 68-minute appearance against them in 2011.

Huddersfield Town will be looking to join Bolton when they host Man City on 26 November.

From fewer matches, he is only two behind the eight-goal record set by Alan Shearer (11 matches), Frank Lampard (18) and Wayne Rooney (15), who drew level with his header for Everton against Stoke City on Saturday.