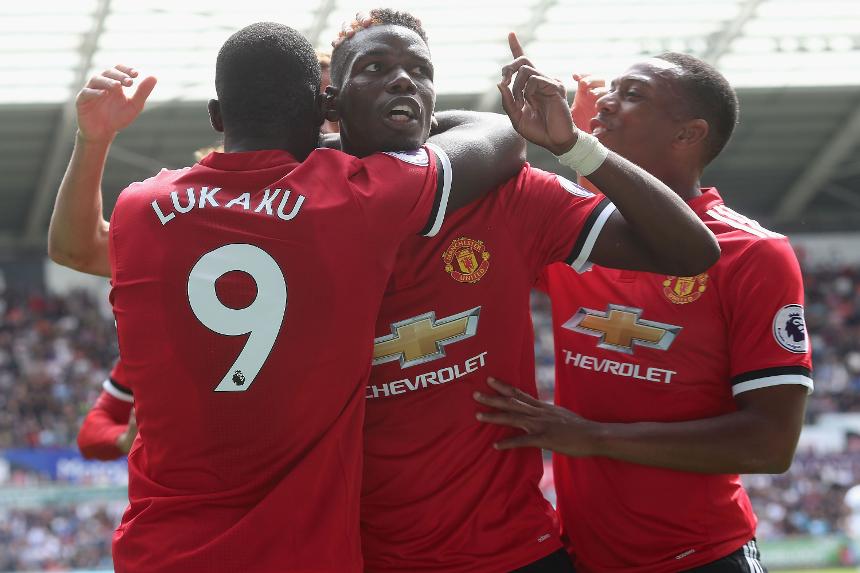 Eight teams have been champions after three wins from three, while some big teams have history against their bids for glory

History favours teams with no points
Is perfect start a bad omen for Man Utd?

It seems a great start to a season has played an important role in the race to lift the Premier League Trophy at its end, analysis of past campaigns suggests.

Manchester United have opened 2017/18 with three wins from three and history would suggest they have a one-in-three chance of converting their great start into a first title in five years.

Eight of the 25 Premier League champions won their first three matches on their way to lifting the trophy.

More often than not, the season's champions have been a team who have claimed at least seven points from nine, with 14 clubs doing so.

That will boost fans of the clubs with such points totals: Liverpool, Manchester City, Huddersfield Town and West Bromwich Albion.

Meanwhile, were Chelsea to defend successfully their title they would be only the fifth side to finish top having claimed six points from their first three matches.

Twelve clubs have fewer than five points in 2017/18, including past champions Arsenal and Leicester City, and last season's runners-up, Tottenham Hotspur.

A look at past seasons would suggest that the odds are already against them converting a disappointing start into a glorious finale.

On only three occasions since 1992/93 have a team with four points or fewer after three matches gone on to win the title, and each time that team were United.

In the competition’s opening season, Sir Alex Ferguson’s team started with just one point from nine but claimed the inaugural title.

Fifteen years later, in 2007/08, opening draws with Reading and Portsmouth were followed by a derby defeat at Manchester City, but a run of 18 victories from their next 21 matches sent United top and they claimed the trophy.

The next season, United again stuttered at the start, with four points from nine, but led by January and remained there by May.