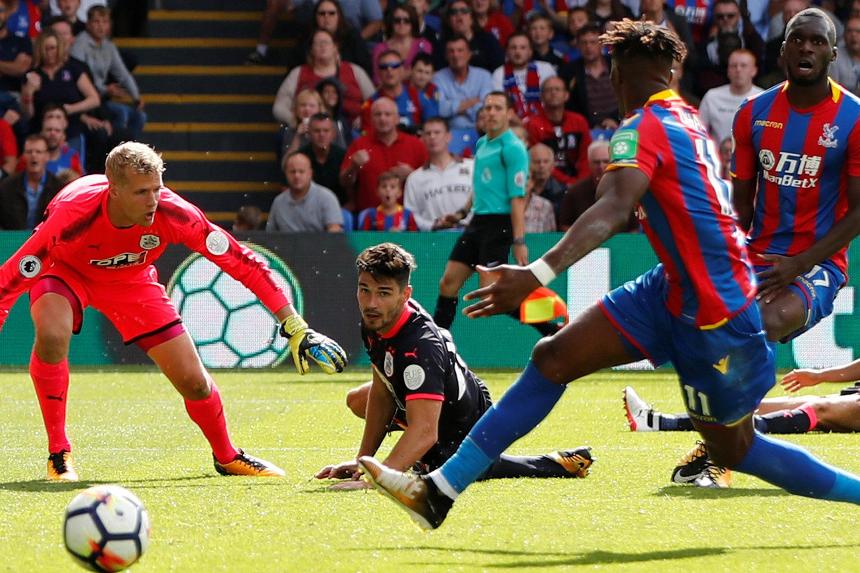 Five teams have yet to score but even a blank MW3 should not give their fans despair, the past has shown

Five teams head into Matchweek 3 yet to register a single goal this season.

But history has shown that even if they fail for a third time at the weekend, their fans should have little reason to despair.

AFC Bournemouth, Brighton & Hove Albion, Crystal Palace, Newcastle United and Swansea City are the sides hoping not to join the 11 Premier League clubs who have previously gone goalless for their first three matches.

But incredibly, despite such woes in front of goal, none of these 11 sides were relegated. Even more remarkably, three ended the season as high as seventh.

Sheffield Wednesday were the first club not to score in their opening three matches, in 1993/94, when there were 22 teams in the division. But the Owls, along with with Aston Villa in 1997/98 and Newcastle in 2005/06, finished the campaign seventh.

The most recent occasion a team went goalless in their first three matches was in 2013/14, with West Bromwich Albion, and they brushed closest with relegation, finishing the season 17th.