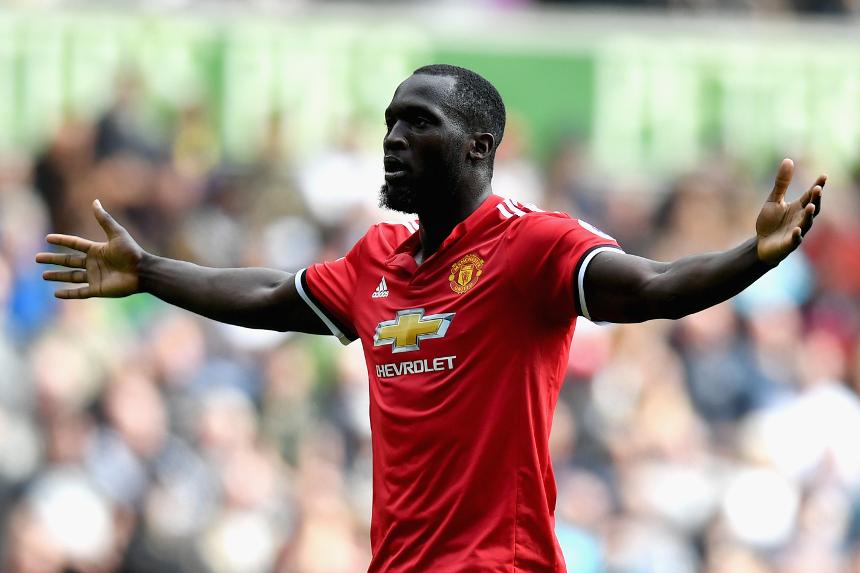 David Allen triumphs as manager of the week, despite turning his back on Manchester​ United’s in-form striker

On current form, it is very risky to exclude Romelu Lukaku (£11.6m) from your Fantasy Premier League line-up. But David Allen is no ordinary manager.

He is one of just 23% of managers in the Manchester Utd supporters league who ignored Lukaku in their initial squad.

Instead David chose to recruit two members of Jose Mourinho’s rearguard and turned to a midfielder enjoying a meteoric rise in FPL.

David put faith in Paul Pogba (£8.1m) and handed him the Gameweek 2 captaincy.

The stakes were raised when he put his Triple Captain chip in play, but Pogba was up to the task.

The Frenchman provided 45 of David’s unbeaten 123-point total, producing his biggest ever FPL haul via a goal and two assists in the 4-0 win at Swansea City.

The Ivory Coast centre-back's first goal for the club was also perfectly timed.

Elsewhere, only two players scored more than a single goal and David had both in his starting XI.

Meanwhile, West Ham United’s Javier Hernandez (£7.1m) was the only FPL forward to reach double-figures following his double at Southampton.

Even David’s single-Gameweek transfer came off.

He swooped for Spurs' Christian Eriksen (£9.5m) following his two assists in the opening weekend victory at Newcastle United.

Eriksen bettered the Belgian’s return by seven points to two.

Such foresight can secure David his best ever FPL season.

Now in his third campaign, his triumphant Gameweek has lifted him to rank 410th in the world.

And with the monthly prize also within reach, David’s early momentum mirrors that of his beloved Man Utd

As manager of the week, he claims a copy of FIFA 18, a Nike Ordem V match ball and an FPL mug, all bagged up in an FPL rucksack.