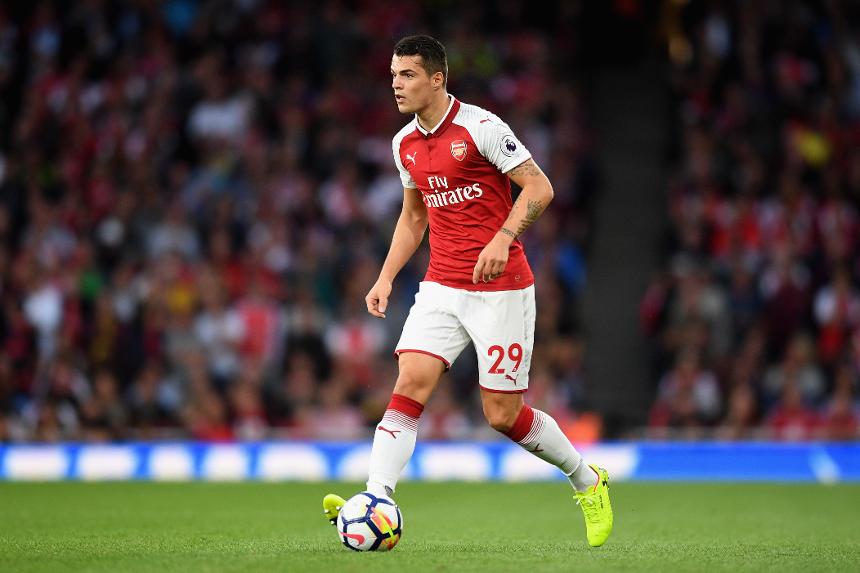 Find out who is available and missing for Gameweek 2, as managers replace Crystal Palace winger with Arsenal midfielders

Wilfried Zaha (£7.0m) has been ruled out of Crystal Palace's Gameweek 2 trip to Liverpool, accelerating his Fantasy Premier League sales.

The Palace winger is the most-sold player ahead of Saturday's 11:30 BST deadline, with 300,000+ managers moving him out.

Granit Xhaka (£5.6m) has been the major beneficiary; more than 51,000 have brought in the Arsenal midfielder for Zaha.

Trent Alexander-Arnold (£4.5m) is the most popular target in Jurgen Klopp's defence. He has claimed 22,000+ new owners and looks set to retain his role at right-back with Nathaniel Clyne (£5.5m) still sidelined.

Jermain Defoe (£8.0m) could get his first start for AFC Bournemouth.

The striker was introduced from the bench in the 1-0 defeat to West Bromwich Albion in Gameweek 1.

Owned by only 4.4% of managers, Defoe could be unleashed against visitors Watford, who are without defenders Younes Kaboul (£4.5m) and Daryl Janmaat (£5.0m). Their playmaker, Roberto Pereyra (£6.0m), is also ruled out.

West Ham United will be strengthened by the return of Michail Antonio (£7.5m) for their trip to Southampton.

With nine goals and eight assists, Antonio was a key figure in 2016/17. FPL managers should monitor his progress, with the schedule about to ease up for Slaven Bilic's men.

The latter could be of real interest to FPL managers, having arrived on loan from Paris Saint-Germain.

Rodriguez has been added to the game earlier today as a £6.0m midfield option.

For the Gunners, defenders Per Mertesacker (£5.0m) and Shkodran Mustafi (£5.5m) could return from injury.

Kieran Trippier (£5.5m) will be assessed and could boost Tottenham Hotspur for their first PL match at Wembley Stadium, against Chelsea on Sunday.

The right-back was a major FPL target before his pre-season injury, having recorded five assists from only six starts last season.

Eden Hazard (£10.5m) is also close to a return, news that will perhaps concern the recent investors in Willian (£7.0m).