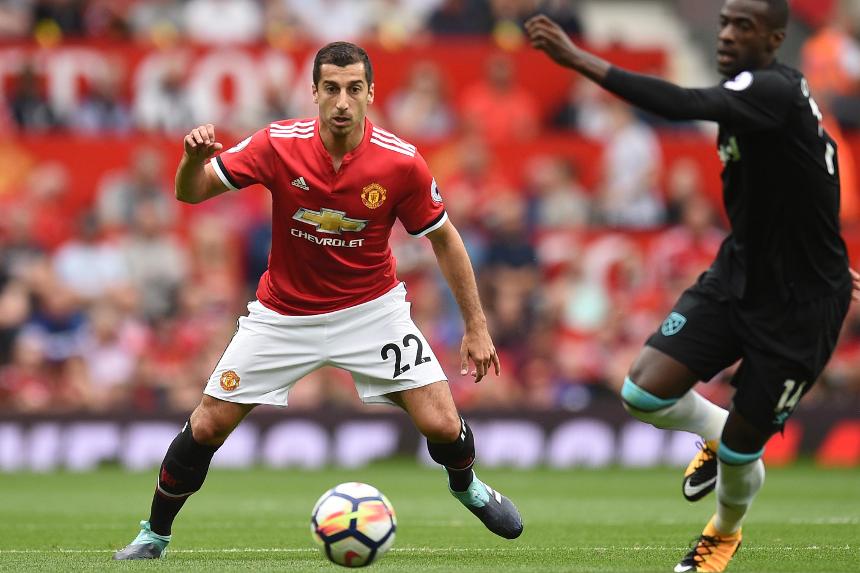 Looking for the best Fantasy line-up this weekend? The Scout picks two Man Utd players in a 3-4-3 formation

Last season’s top-ranked goalkeeper was outstanding in home matches. Heaton conceded only 18 goals over as many appearances and made more saves (60) than any goalkeeper. West Bromwich Albion visit Turf Moor this Gameweek having scored a mere 16 away goals in 2016/17.

The left-back provided five FPL assists last season – second only to Dusan Tadic (£6.5m and seven) for Southampton. A threat going forward and with a share of corner-kick duties, Bertrand could add attacking points to a potential clean sheet at home to West Ham United.

Another defender behind set-pieces, the 18-year-old scored a stunning free-kick in the midweek UEFA Champions League play-off against Hoffenheim. Liverpool will be hopeful of a first clean sheet of the campaign against a Crystal Palace side who are without the injured Wilfried Zaha (£7.0m)

One of the most productive attacking full-backs in FPL, Daniels supplied seven goals and eight assists across his two Premier League seasons. He faces a Watford defence who conceded three goals to Liverpool in Gameweek 1.

Outstanding in the GW1 victory at Brighton & Hove Albion, Silva earned an assist and exceeded team-mate Kevin De Bruyne (£10.0m) for chances created (five to zero). We are tipping Silva for another points return against Everton on Monday night.

A goal on his Premier League debut at Watford means that Salah has now scored eight in his last 10 appearances for Liverpool and Roma. Signed by more than 156,000 FPL owners ahead of Gameweek 2, that investment can pay immediate dividends against Crystal Palace.

Two FPL assists in the Gameweek 1 victory at Newcastle United took him to 38 since the start of 2015/16, more than any other player. Eriksen can add to that tally against a Chelsea side without the suspended Gary Cahill (£6.5m) in defence.

He doubled his assist haul from last season by laying on two goals in the 4-0 victory over West Ham United. Revelling in a new No 10 role, Mkhitaryan can build on that display at Swansea City in the Gameweek's opening match.

The Leicester City forward has been signed by 180,000+ new owners following a brace of goals at Arsenal. With 10 goals and three assists in 14 appearances under manager Craig Shakespeare, Vardy looks well placed to reward those investors at home to Brighton & Hove Albion.

A double in the win over the Hammers took Lukaku’s tally to 15 goals from his last 16 Premier League matches. The top captain choice in Gameweek 1 (28.4%), he wears our armband once again as he visits a Swansea City side who conceded 34 goals at home last season – only relegated Hull City allowed more.

The Huddersfield Town striker marked his debut with two goals against Crystal Palace. Mounie can further his FPL reputation with another return against a Newcastle United defence depleted by injuries.

See: Who to captain for Gameweek 2?