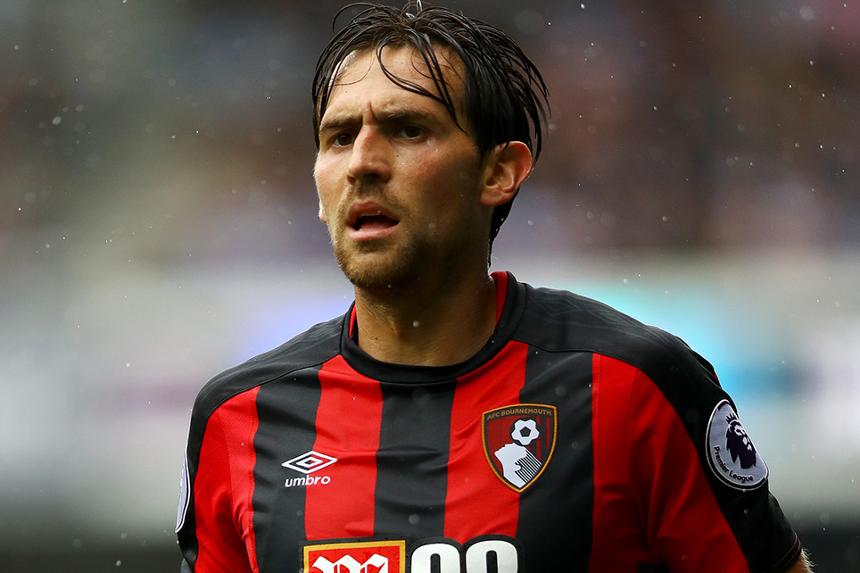 Fantasy football back under way External Link
Rashford and Lukaku a dream Fantasy duo
GW2 Ones to watch: Steve Mounie

The Scout names the fourth of five players to watch in Fantasy Premier League Gameweek 2.

The AFC Bournemouth left-back is the fourth-most popular defender in FPL. He produced four goals and three assists last season.

Daniels comes up against a Watford side who conceded three goals at home to Liverpool in their opening match.

He comes alive as a Fantasy option at Vitality Stadium.

Across the past two seasons, Daniels has supplied four goals and six assists in home matches. He has managed only three goals and two assists on his travels.

The underlying numbers during those two campaigns back this up.

In the attacking third last season, Daniels was ranked among the top six FPL defenders for touches (407), passes received (263) and successful passes (236).

This looks promising when assessing the Watford defence.

The Hornets conceded seven chances down their right flank against Liverpool, compared with two on their left.

And the visitors have fitness concerns over first-choice right-back Daryl Janmaat (£5.0m), who limped off early against Liverpool.

Howe’s men will be keen to bounce back with a victory following an opening-weekend loss at West Bromwich Albion.

Daniels can be the key man in achieving that, delivering for Howe and an army of FPL owners.

Next The Gameweek 2 prospects of Jamie Vardy

See: The Scout's third one to watch