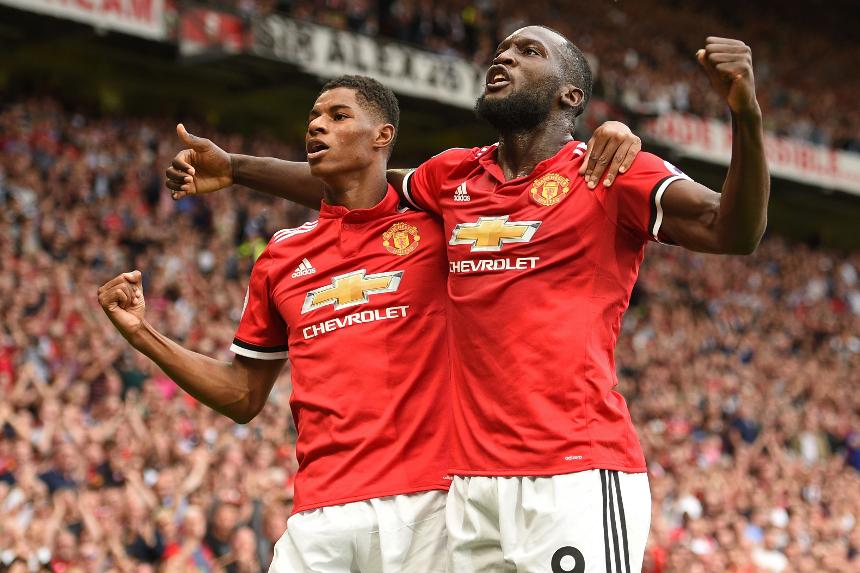 The Scout names the third of five players to watch in Fantasy Premier League﻿ Gameweek 2.

His assist was accompanied by some impressive underlying statistics.

All four of Rashford’s shots against the Hammers arrived from inside the penalty area. Only Tottenham Hotspur’s Harry Kane (£12.5m) bettered that tally in Gameweek 1 among FPL forwards.

Deployed on the left flank, his pace and direct running tormented the West Ham defence.

The 19-year-old attempted four take-ons, more than any other FPL forward.

Rashford should be backed to carry his form into a Gameweek 2 trip to Swansea City.

Significantly, the Swans allowed more crosses (17) and chances created (nine) from the right side of their defence than any other team in Gameweek 1.

Vulnerability in this area will be ruthlessly exploited by a confident Rashford.

The trip to Swansea is part of a kind opening schedule for Man Utd.

Four of their next six matches score only two in the Fixture Difficulty Rankings (FDR).

Lukaku is already the most popular player in FPL, part of 51.8% of squads. By contrast Rashford is owned by only 5.7% of managers.

A combination of form and fixtures suggest that partnering the two Man Utd strikers is a strategy to explore.

Cheaper than midfield team-mates Henrikh Mkhitaryan (£8.1m) and Paul Pogba (£8.0m), Rashford has the potential to offer fantastic FPL value as a foil to the explosive Lukaku.

On Thursday The potential of AFC Bournemouth's Charlie Daniels

See: The Scout's second player to watch for GW2