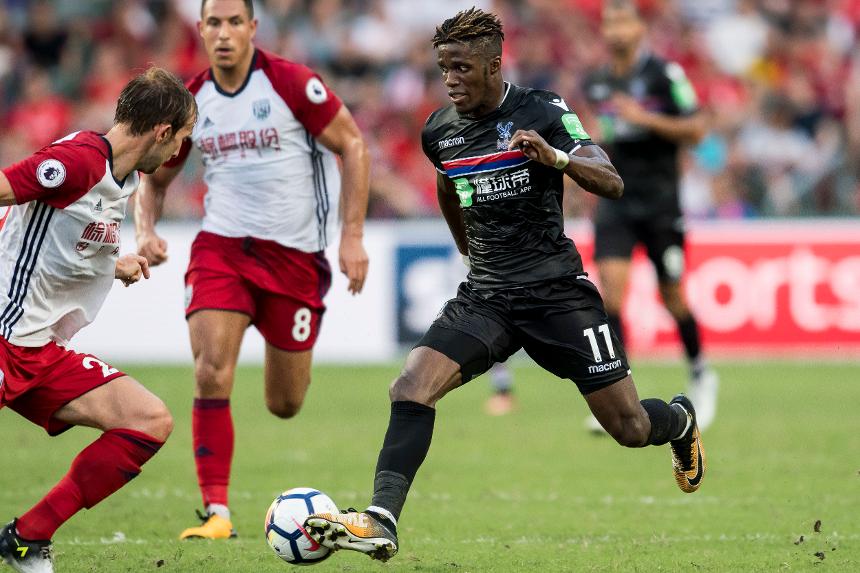 When is deadline for FPL Gameweek 1?

The Scout is naming five players to watch for Fantasy Premier League Gameweek 1.

He heads into an attractive Gameweek 1 encounter with promoted Huddersfield Town on the back of his best-ever FPL season.

His return of seven goals and 11 assists has led to 23.8% of managers drafting him in.

The winger has also impressed in pre-season, starting each of the Eagles’ four matches, producing a goal and two assists.

Notably, Zaha has been switched to the left of a front three in new manager Frank de Boer’s 3-4-3 formation.

Having averaged 4.3 points per match (ppm) last season, compared with 3.8 for Benteke, Zaha appears to offer the stronger value.

That is reflected in Benteke’s ownership. The Belgian is part of only 10.4% of squads heading into Saturday’s fixture.

Palace’s schedule over the opening five Gameweeks also builds the case for Zaha.

Their three home fixtures against Huddersfield, Swansea City and Southampton score a total of only five in the Fixture Difficulty Rankings (FDR).

A key figure for Crystal Palace in 2016/17, Zaha promises to be more of an attacking factor in De Boer’s tactics.

This boosts his potential for big attacking returns over the opening Gameweeks.

That begins with Saturday’s meeting with a Huddersfield side who kept only six clean sheets in 23 away matches in last season’s Championship.

See: The Scout's first player to watch for Gameweek 1