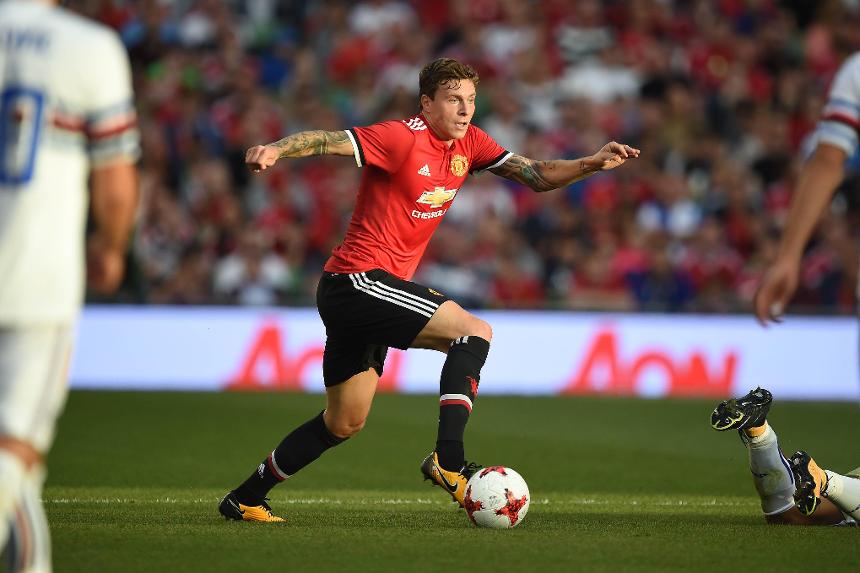 Mohamed Salah, Alexandre Lacazette and Alvaro Morata are just three of the new stellar talents who will grace the Premier League in 2017/18.

But the new addition who most excites Peter Schmeichel is perhaps not one of the first to spring to mind.

"It was a clever move from Jose Mourinho. Not only is he a great centre-back but he’s also a good footballer. It’s a big step up for him but he can do it."

In the video below Schmeichel also explains which team are his "surprise package" and reveals the promoted club he believes can finish as high as 10th.