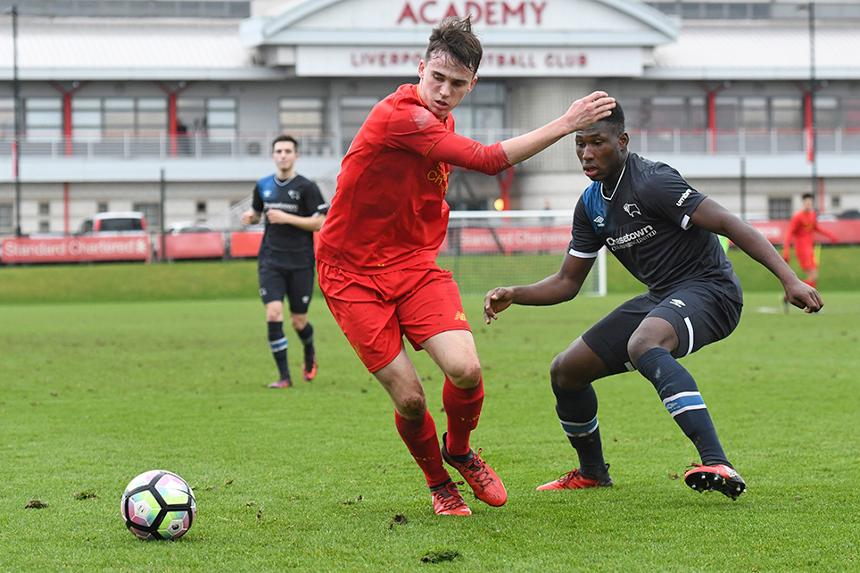 U18 Premier League fixtures announced, with Steven Gerrard's first match as coach an away trip on Friday 11 August

Liverpool will kick off the new-look 2017/18 Under-18 Premier League with a trip to Derby County on Friday 11 August, in what will be Steven Gerrard's first match as coach of the Reds' U18 team.

The 1pm kick-off will be followed by a full programme of fixtures on Saturday, with defending champions Chelsea starting with a visit to Aston Villa.

Scott Parker begins his competitive career as Tottenham Hotspur's U18 coach with a home tie against Norwich City. Newcastle United v Manchester City is another standout match on the opening weekend.

The competition will remain as two 12-team regional divisions, the North Group and the South Group, but the format following the regular League format has changed.

See: All U18 Premier League fixtures﻿