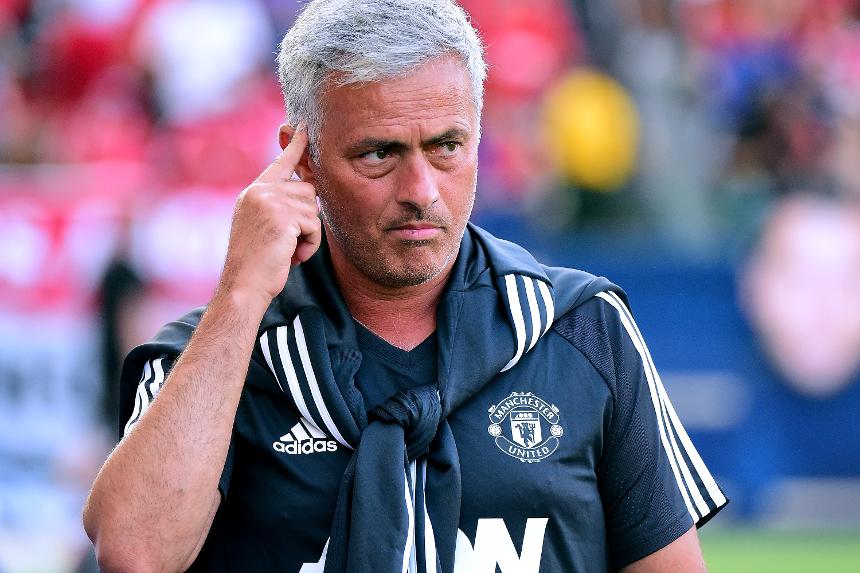 Champions? Top scorer? Top four? Former Red Devils defender is the first of our pundits to reveal his picks for 2017/18

With the new season only eight days away, premierleague.com asks pundits for their predictions for 2017/18.

To start the series, Phil Neville reveals his pick for the title, who will finish top scorer, and which summer signing he is most excited to watch.

The two Manchester clubs will fight it out for the league, but Jose Mourinho’s track record of winning titles in his second season and the buys they’ve made this summer mean I am going for United.

I think playing at Wembley will be a major challenge for Tottenham Hotspur. The big wide open pitch will be totally different to White Hart Lane.

Huddersfield Town will finish the highest. I like the style that David Wagner plays. They impressed me a lot last season with their high tempo, fast-paced football.

Everton will be my surprise package. If they get off to a good start they could break into the top six!

Either Harry Kane or Romelu Lukaku. I can’t choose between the two!

I like the look of Swansea City signing Roque Mesa from Las Palmas, it will be interesting to see if he can settle in the Premier League.

Sandro Ramirez at Everton is a snip at £5million but he also has to settle quickly. Lukaku will get chances, which, if he converts them, will land Man Utd the league!

Bernardo Silva is a fantastic young player. It will be really exciting having him and Leroy Sane on the wings at Manchester City.

It will be a massive season for Everton’s Jordan Pickford. Can he make the step up and handle the pressure of the price tag and higher expectations?