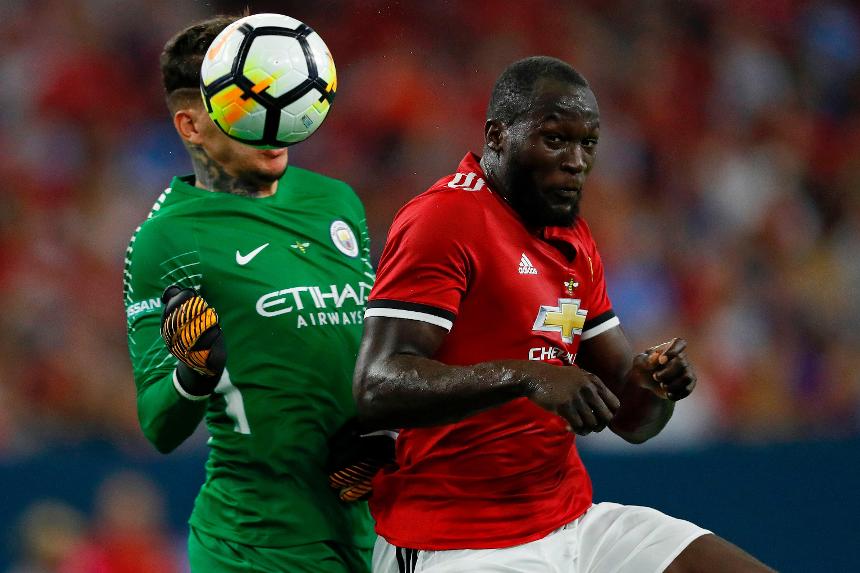 Lacazette one up on Sanchez in Fantasy

Van Nistelrooy: Why Lukaku will be a hit External Link

Romelu Lukaku’s (£11.5m) move to Manchester United has led to a boom in his Fantasy Premier League popularity.

The summer signing is the top-owned player and is included in 48.0% of squads.

Lukaku has made an immediate impact for the Red Devils over the summer, scoring the winner in a 2-1 victory over Real Salt Lake.

He followed that up with a superb opener in a 2-0 triumph over Manchester City.

Statistics show that he has become even more lethal.

That was also far superior to Zlatan Ibrahimovic, who converted only 14.8% of his shots as Man Utd’s lone striker.

Lukaku’s ability to tuck away "big chances" is vital to his Fantasy potential.

He converted 18 of these last season, joint-top with Kane.

This eye for goal could also earn him penalty duties for the Red Devils.

He was ranked joint-top along with Ibrahimovic for key passes among FPL frontmen in 2016/17, supplying 45.

And the opening schedule offers further encouragement for his chances of settling quickly at Old Trafford.

Those fixtures, coupled with pre-season form and high ownership, make Lukaku a complete package who is both difficult and dangerous to ignore.