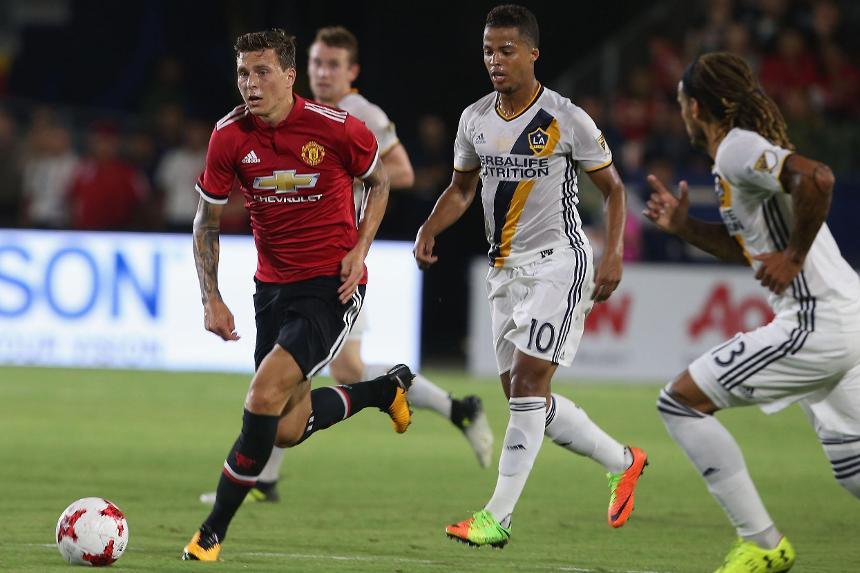 After revealing four budget defenders to consider for 2017/18, The Scout begins a watchlist of players worthy of their hefty price tags.

The Swede is already part of 16.8% of squads, making him the most popular option in Jose Mourinho’s defence.

That has put both Antonio Valencia (£6.5m) and Eric Bailly (£6.0m) in the shade, with Lindelof’s cheaper valuation the key factor.

The former Benfica man can repay that faith.

Lindelof will be expected to partner Bailly in central defence, ahead of Chris Smalling (£5.5m) and Phil Jones (£5.0m), with Marcos Rojo (£5.5m) sidelined through injury.

Mourinho’s rearguard kept 17 clean sheets last season – a tally matched only by Tottenham Hotspur – and will be backed to maintain those standards.

Lindelof could even add to his defensive returns with some attacking points.

A set-piece specialist, following the departure of both Wayne Rooney (£7.5m) and Zlatan Ibrahimovic, Lindelof will be in the pecking order for direct free-kicks.

Man Utd avoid all of last season’s top five sides until a Gameweek 8 trip to Liverpool.

With that schedule, Lindelof can deliver strong points-per-million returns and cement his new status as the go-to option in Mourinho’s defence.