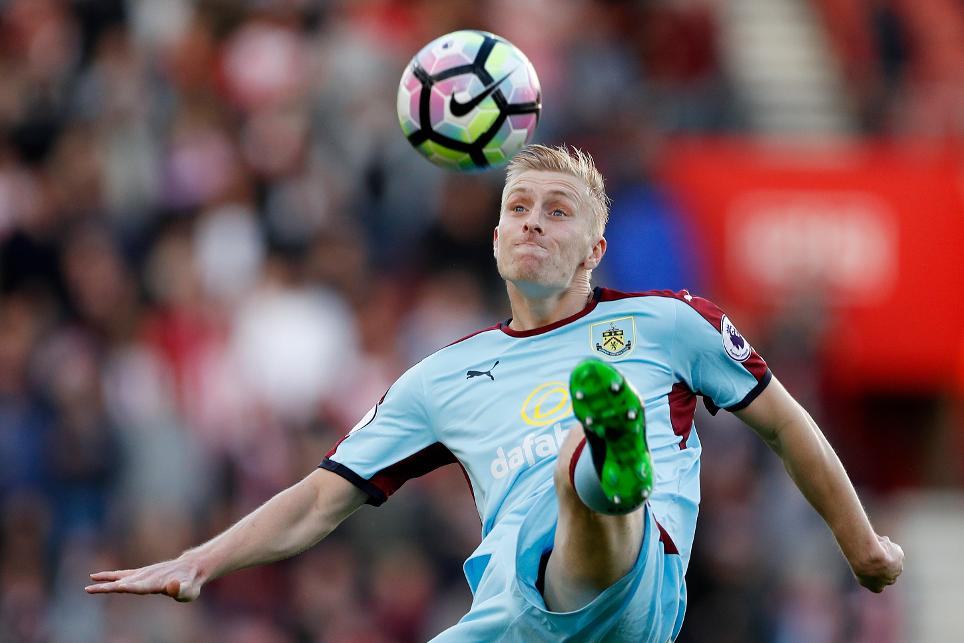 The Scout's defender watchlist continues with the most popular £4.5m option in FPL

The Clarets centre-back has been bought by 12.1% of managers, making him the most popular defender priced at £4.5m.

Mee and the Burnley back four were overshadowed by Tom Heaton (£5.0m) last season.

The goalkeeper top scored at the club with 149 points, providing more points per million (29.2) than any other player.

But a promising set of opening fixtures can counter those concerns.

Their first six home matches all score two or less in the Fixture Difficulty Rankings (FDR).

Pair up and alternate

Burnley’s away fixtures include trips to Chelsea, Tottenham Hotspur and Liverpool.

FPL managers should consider signing Mee alongside a defender who can provide an alternative for those Gameweeks.

West Bromwich Albion’s Craig Dawson (£5.0m) is one such candidate.

Swapping Mee and Dawson in and out of the starting XI means managers can achieve seven successive home fixtures.

This can be a very effective way of maximising Mee’s big potential as a budget option.