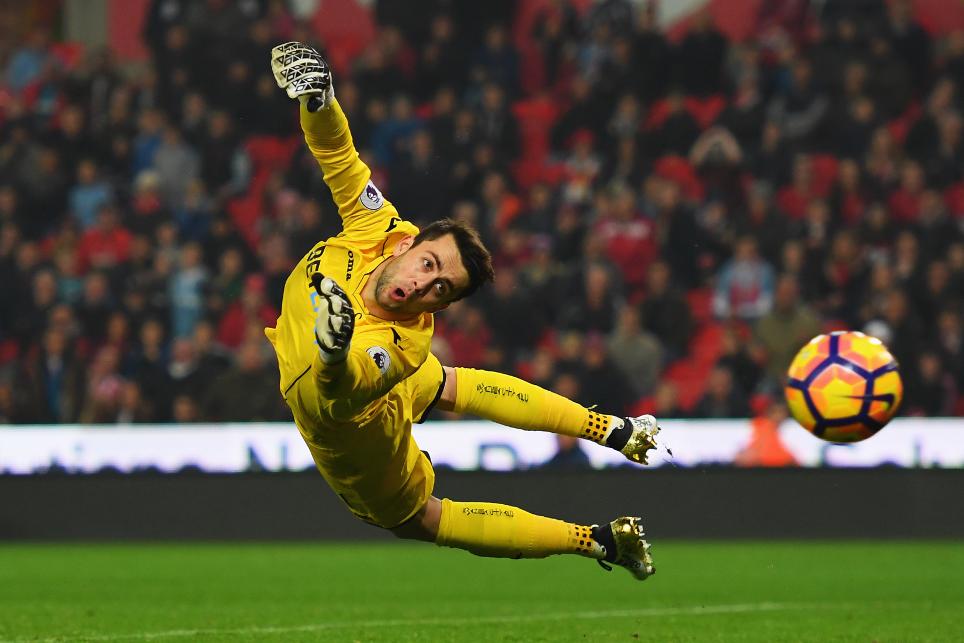 Foster can help save Fantasy funds

With the launch of Fantasy Premier League, The Scout continues his watchlist of goalkeeper picks.

He has ranked among the top three goalkeepers for saves in each of the last two seasons.

After a Gameweek 2 visit from Manchester United, Swansea's next seven home matches all score two or less in the Fixture Difficulty Rankings (FDR).

See: How Foster can help save FPL funds﻿