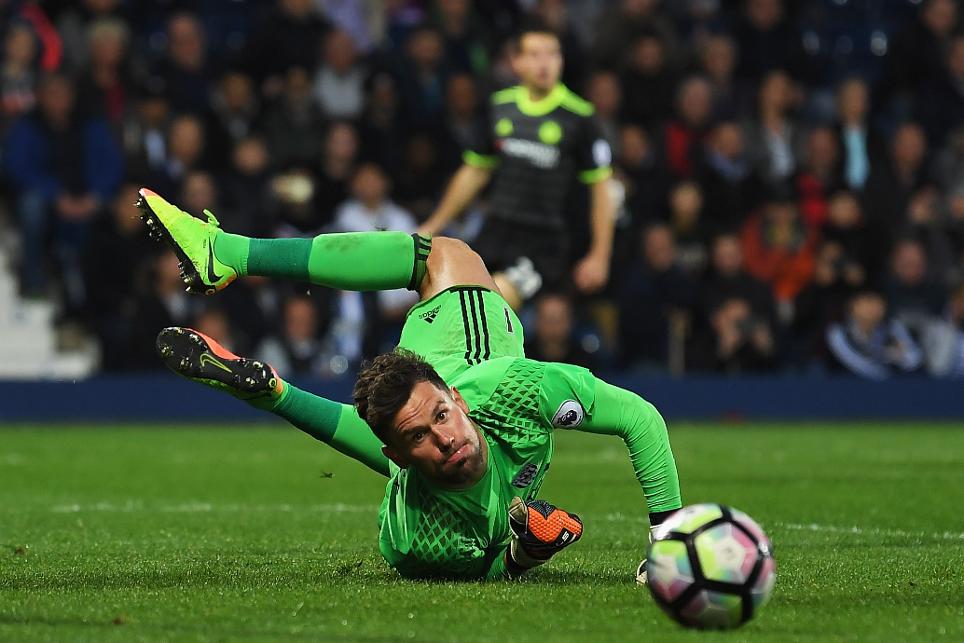 With the 2017/18 game launched and prices revealed, The Scout's looks at standout goalkeepers

Kindly priced for the new season, Foster is the cheapest option in the West Bromwich Albion defence.

He was ranked the fifth-top goalkeeper for saves in 2016/17 and is expected to improve a modest return of six clean sheets.

An assured starter, Foster was one of only two keepers to play every minute of last season.

The Fixture Difficulty Rankings (FDR) suggests he will face only one tough test, a trip to Arsenal, over the first nine Gameweeks.