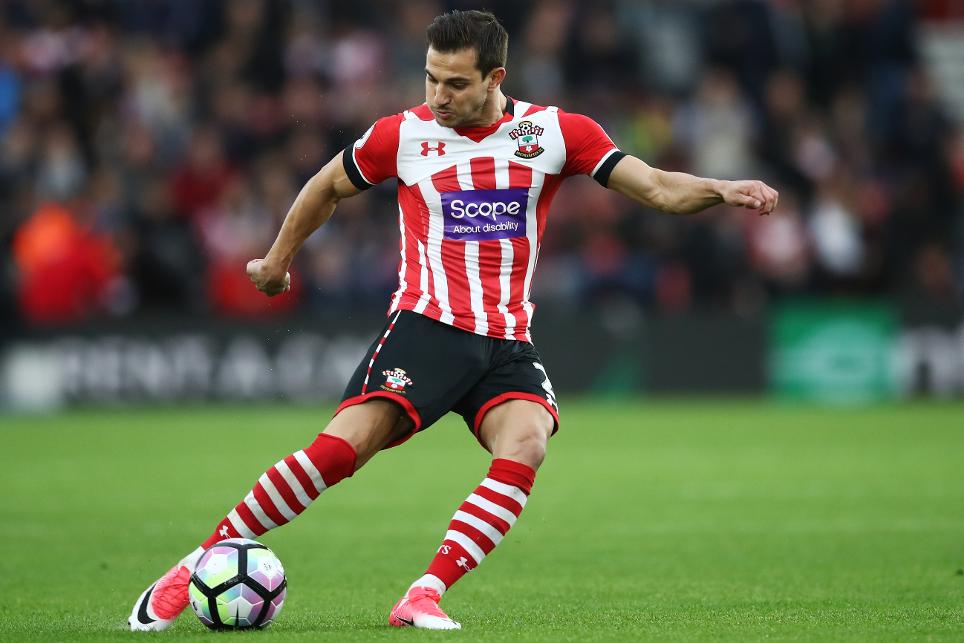 The best crosser of all FPL defenders, Southampton right-back is a must-have early on, says The Scout

The Scout follows up his watchlist of goalkeepers with the first of four budget defenders to look out for in 2017/18 Fantasy Premier League.

Cedric Soares has emerged as an early target for Fantasy Premier League managers.

Priced at £5.0m, the Southampton right-back already has an ownership of 14.8%.

He produced 106 points last season and is cheaper than defensive team-mates Ryan Bertrand and Virgil van Dijk, both £5.5m.

Although he registered only three assists in 2016/17, the Portugal international was a major creative force.

A total of 43 successful crosses was second only to West Bromwich Albion’s Chris Brunt (£5.5m and 44) among FPL defenders.

With Brunt reclassified as a midfielder for 2017/18, Cedric is the standout defender for crossing potential.

The arrival of manager Mauricio Pellegrino should also boost the defender's potential for clean sheets.

Pellegrino’s former club Alaves conceded only 43 times last season. This was the fifth-best record in LaLiga.

Tackling is a key element of the Bonus Points System (BPS), which boosts his prospects of extra returns.

According to the Fixture Difficulty Rankings (FDR), only one of Southampton's first 11 matches scores more than two.