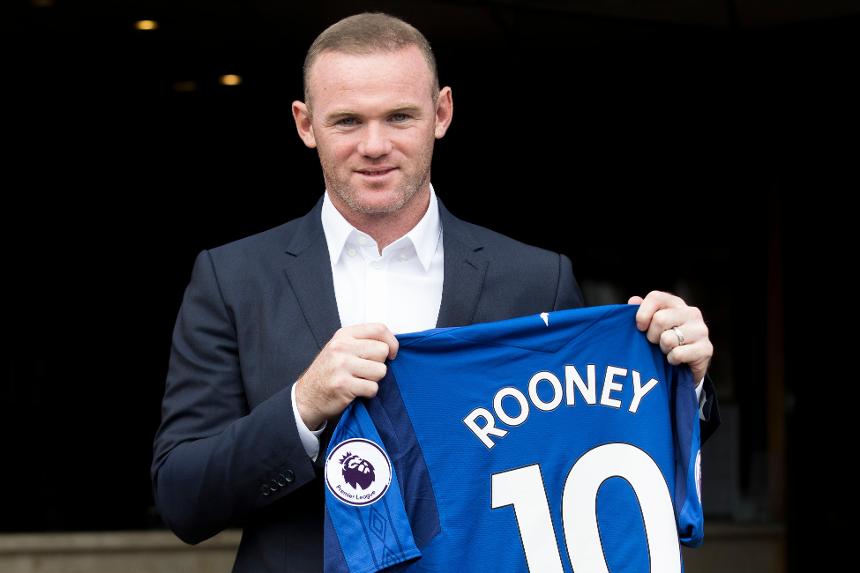 As player returns to Everton, we look at other iconic Premier League strikers who rejoined former clubs

With Wayne Rooney rejoining Everton, we look at other iconic PL forwards who went back to their former clubs.

"Big Dunc" scored twice in his second match against Charlton Athletic and spent another six years at Goodison before becoming a coach there.

Wayne Rooney is a blue again 🔵

Take a look at #PL stars who had joy returning to former clubs ⚽️ pic.twitter.com/2bKE8DpxwP

Fowler left Manchester City to return to Anfield at the age of 30 in January 2006 and contributed five goals to Liverpool's nine-match winning run at the end of 2005/06. This included winners in successive 1-0 victories over Bolton Wanderers and Blackburn Rovers.

Spurs have re-signed a few former forwards, including Jermain Defoe, Teddy Sheringham and Jurgen Klinsmann but Keane returned at an important time after a six-month spell at Liverpool.

The Irishman scored five times to help Spurs avoid relegation. He bagged another six goals in the first half of the next campaign, including four against Burnley, before heading off again on loan.

Drogba enjoyed a hero’s welcome when he returned to Chelsea at 36 from Galatasaray. He spent only one season at Stamford Bridge, but won his fourth PL title, helped by a valuable equaliser at Manchester United.

Henry returned for a two-month loan from the MLS in 2012, but made the most of the short time, coming off the bench to score winners in the FA Cup against Leeds United and at Sunderland in the league.

Juninho was the comeback king at Middlesbrough with three spells on Teesside.

After 14 goals in his first spell at the Riverside the Brazilian returned on loan from Atletico Madrid in 1999-2000. He came back from Atletico on a permanent deal in 2002-2004, and was as 11 PL goals, helped Boro to their first trophy, the 2004 League Cup.