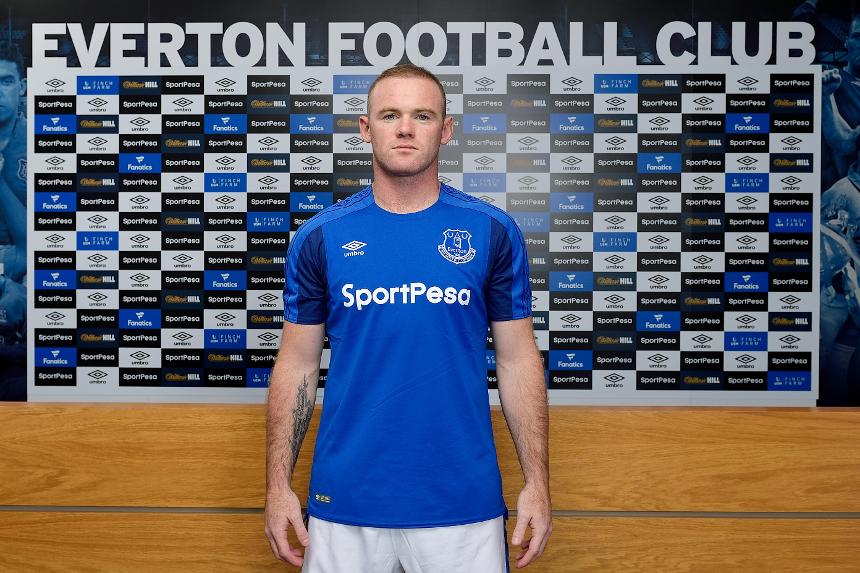 ﻿Everton have announced the signing of Wayne Rooney, from Manchester United, for an undisclosed fee.

The 31-year-old forward returns to his boyhood club, 13 years after he left Goodison Park, on a two-year deal.

Back at Everton, he will look to become only the second player to score 200 Premier League goals, after Alan Shearer.

Rooney is two goals away from this landmark.

Everton, for whom Rooney is the sixth senior signing of the summer, open the season at home to Stoke City on 12 August.

See: Koeman on why he signed Rooney