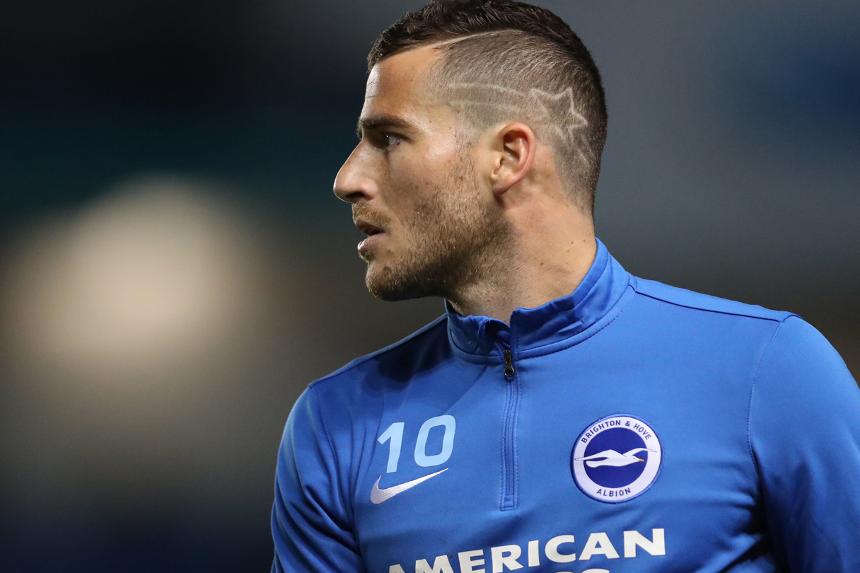 When Brighton & Hove Albion’s 2017/18 Premier League schedule was announced, there was only one fixture Tomer Hemed had his eye on.

“It will be special playing against all the big teams, but Manchester United will be the most special games for me,” the striker told brightonandhovealbion.com of the club he has supported since he was a young boy.

Brighton’s first match in their maiden Premier League campaign is at home to United's fierce rivals, ﻿Manchester City. It is one of five fixtures chosen for live broadcast in the United Kingdom on the opening Matchweek.

“We need to go and get points in these games and not just enjoy the atmosphere," he says.

“We know that in the Premier League we’re now one of the underdogs after being one of the favourites in most of the games last season. We won’t have many chances and we have to be really clinical."

See: Hemed on how pre-season return was perfect timing