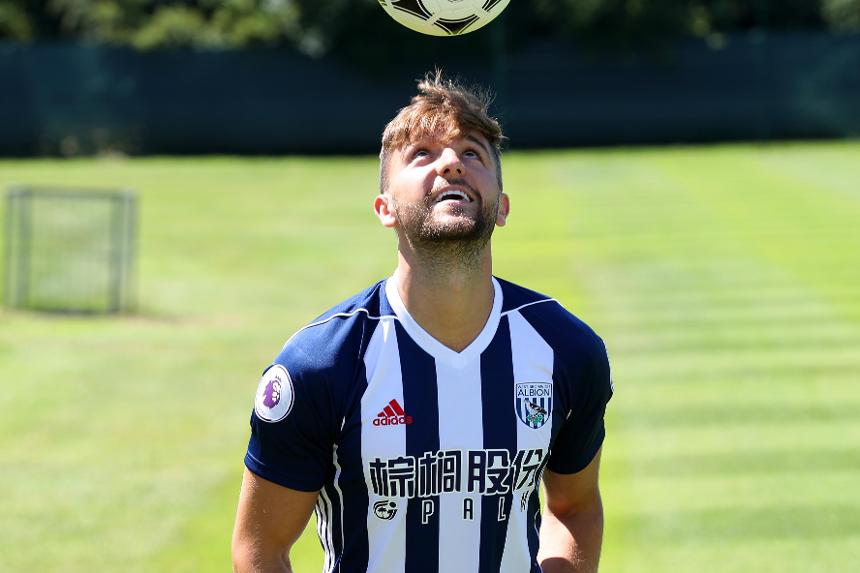 Price and position crucial to the Fantasy prospects of West Brom’s signing, who may offer more than Salomon Rondon

Jay Rodriguez can be revived in Fantasy Premier League having completed his transfer to West Bromwich Albion from Southampton, but a lot will depend on his classfication.

Injury to his anterior cruciate ligament and then ankle surgery meant the 27-year-old forward has made just 36 Premier League appearances over the last three seasons.

But a fit Rodriguez can be a huge plus for head coach Tony Pulis and FPL managers alike.

An impressive 2013/14 campaign demonstrates his potential.

Pulis will hope he can rekindle that form.

Intriguingly, Rodriguez was classified as a midfielder for the first time last season, priced at just £6.5m.

However, Pulis seems likely to ask his signing to lead the attack and perhaps compete with Salomon Rondon.

Rondon scored eight goals from 38 appearances last season but converted only 8.4% of his 94 shots into goals.

Rodriguez compares favourably with the Venezuelan over his two Premier League campaigns.

With five goals from 26 appearances last season, Rodriguez netted 15.1% of his 33 efforts on goal.

Both price and position will be crucial to his early appeal, with the Baggies boasting promising fixtures.

They play AFC Bournemouth, Stoke City and West Ham United at home, and Burnley and Brighton & Hove Albion away, in the first five Gameweeks.

If Rodriguez remains a midfielder but is handed a striker’s role by Pulis, FPL managers will be ready to swoop.