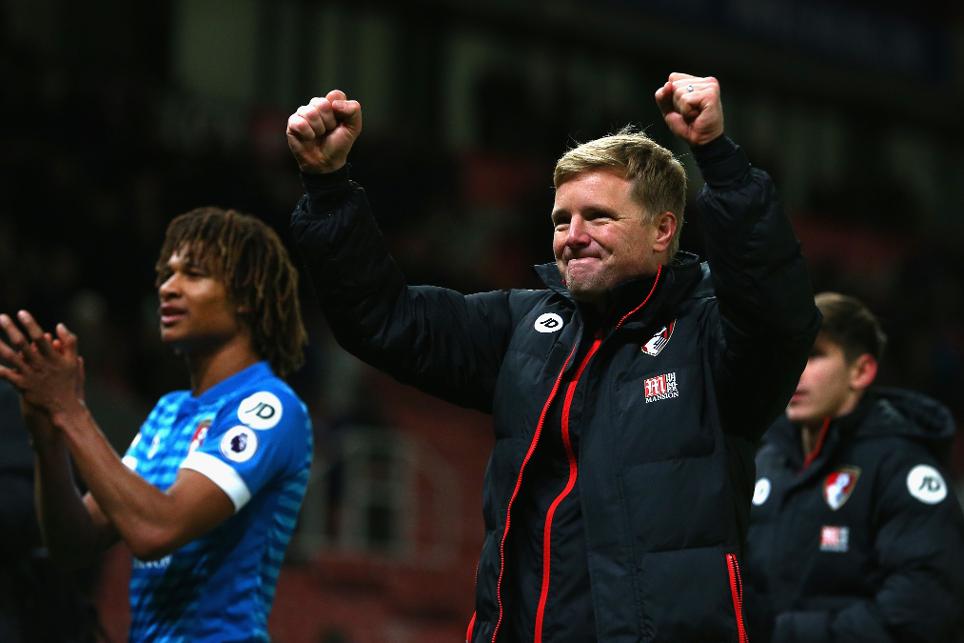 With so many goal threats in the AFC Bournemouth defence, The Scout predicts which player you should pick

Nathan Ake can continue where he left off at AFC Bournemouth and return as a compelling Fantasy Premier League prospect.

But his return on permanent deal from Chelsea could have a greater impact on the appeal of his defensive team-mates.

Between Gameweeks 12-20 last season, Ake started eight matches for the Cherries before being recalled by Chelsea.

But it was his goal threat that caught the imagination of FPL managers.

Ake scored three goals from six shots to deliver an average of 6.1 points per start.

AFC Bournemouth’s defence were not short of attacking outlets.

Likely to be priced at £5.0m, Ake is set for a role alongside Cook at centre-back.

This could put Smith’s starting berth at risk, with Simon Francis to be considered for a return to right-back.

That leaves Daniels and new signing Asmir Begovic, who could be priced at just £4.5m, as the main FPL attractions.

But if Ake can start to replicate last season's goalscoring form, he could be the new go-to option in a reinforced Cherries defence.

See: Defoe danger to hit a high in FPL