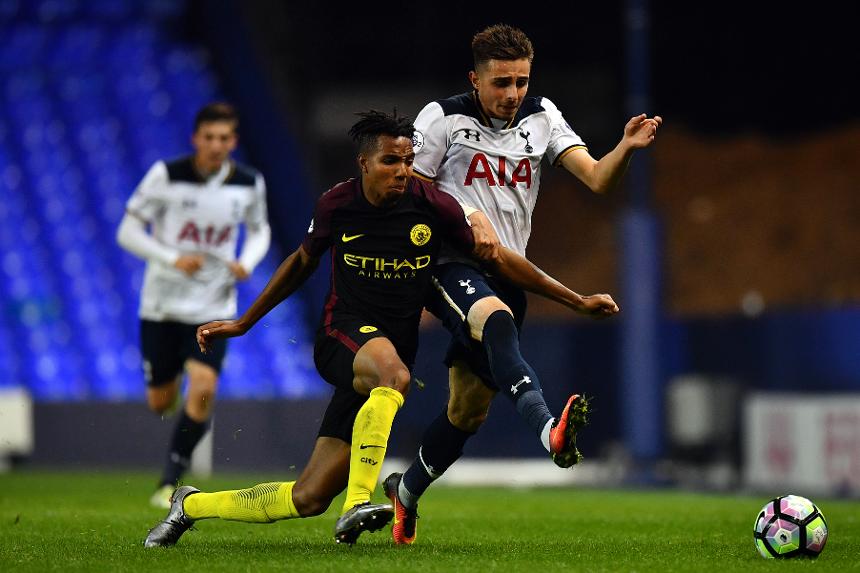 The draw for the group stages of the 2017/18 Checkatrade Trophy has been made.

Sixteen Premier League clubs with Category One Academy status will field teams with mostly under-21 players against 48 clubs from League One and League Two.

Teams face each other once, with the invited Cat One teams playing all their matches away, and the top two sides proceed to a regional round of 32.

Only at the quarter-finals does the competition become national.

The group stage fixtures will be confirmed shortly.