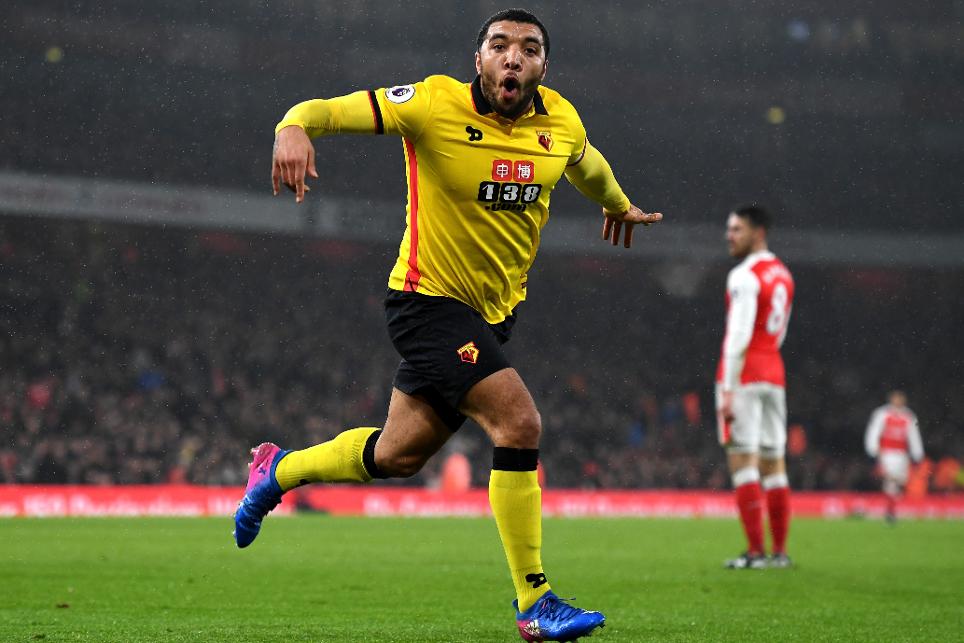 Troy Deeney can be a major figure in our Fantasy Premier League seasons.

With pricey forwards like Tottenham Hotspur’s Harry Kane and Manchester City's Gabriel Jesus tempting investment, a reliable cut-price option will be vital to fitting them in.

Watford's Deeney can fulfil that role.

The striker has reached double figures for goals in both of his Premier League seasons, despite a dip in output in 2016/17.

But his second season produced 10 goals and just four assists, with Deeney asked to play in a deeper position by head coach Walter Mazzarri.

The Portuguese will likely play a 4-2-3-1 formation, turning to direct wingers to supply a lone striker.

Whether in that role or as a No 10, Deeney should have more opportunities to deliver points.

Penalty duties will continue to boost Deeney's appeal. Nine of his 23 Premier League goals have arrived from the spot.

But his price and reliability are the two major factors in his favour.

That return of 6.5 points per match (ppm) surpassed the season average produced by Everton's Romelu Lukaku (6.0 ppm) and Chelsea's Diego Costa (5.6 ppm) and offered a reminder of Deeney's potential.

Silva and FPL managers alike will be looking for more of the same.