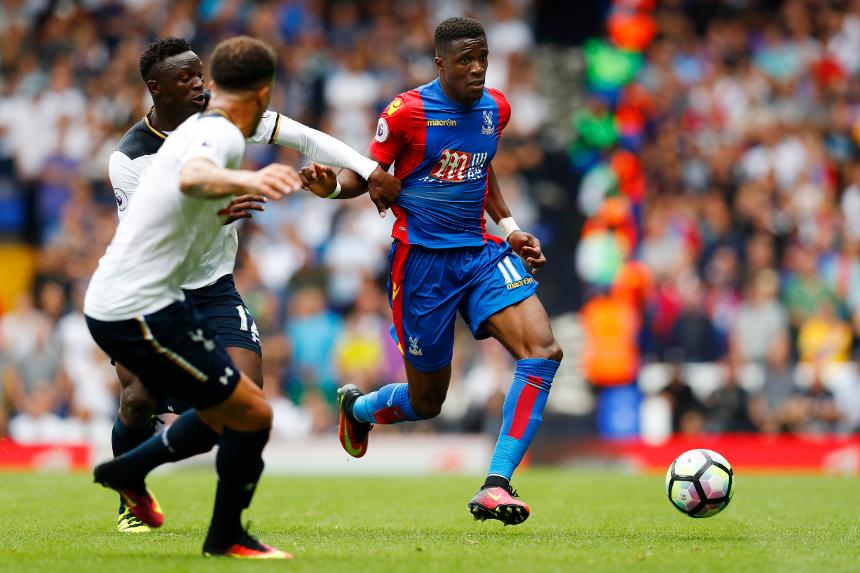 Frank De Boer is set to build his Crystal Palace team around Wilfried Zaha, and that can only be a good thing for Fantasy Premier League managers.

The Dutchman was appointed manager at Selhurst Park on Monday and will undoubtedly impose the philosophies that won him four successive Eredivisie titles at Ajax.

This likely means a 4-3-3 formation, with De Boer demanding a greater emphasis on possession.

Palace will build from the back, interchanging positions in midfield with the objective to create space to feed their wingers.

Setting up to give their wide men the time and space to attack their opposing full-backs, Zaha will be a key weapon.

Zaha’s passing has also improved, up to 79% completion from 76% two seasons ago.

He created chances less frequently, but this will not deter FPL investment.

Instead of creativity, he has become more of a danger to opponents.

His average ICT Index Threat score improved from 17 per match to 24.

That's an exciting prospect for FPL managers, who will look to the winger as a tempting mid-price target.

See: Who to target at Pellegrino's Southampton﻿