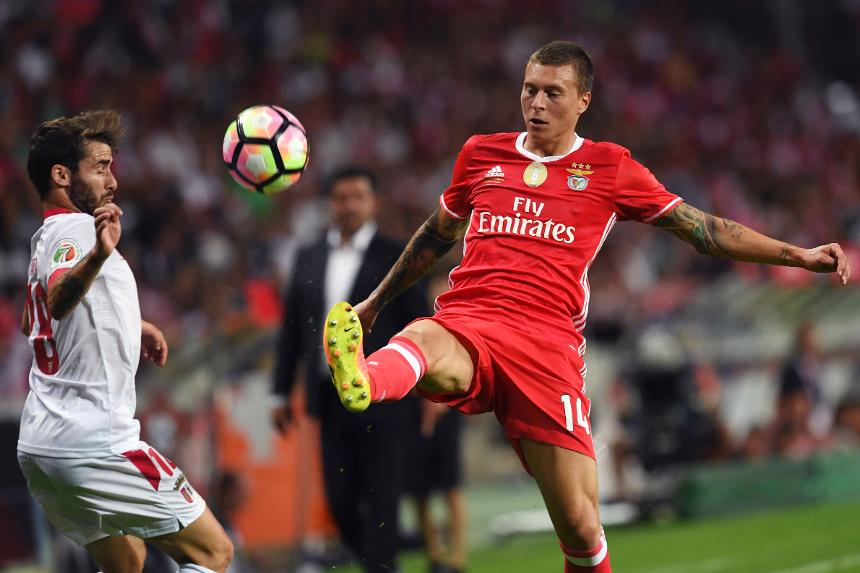 Signing of Swedish defender may open up other FPL options in the Man Utd squad, says The Scout

But with injuries and a UEFA Europa League campaign stretching resources, FPL managers were unable to pin down a consistent standout option.

Pacy and composed in possession, Lindelof is comfortable at either centre-back or right-back.

The 22-year-old will likely need time to adjust but is expected to form a central partnership with Eric Bailly, even if he may struggle to challenge for immediate FPL attention.

The addition of Lindelof’s talents will enhance an already impressive United rearguard, boosting the appeal of both Bailly and Valencia over a promising set of opening fixtures.

Longer term, the Swede could also impact on the FPL potential of Paul Pogba.

Formerly a holding midfielder, Lindelof has the technique to carry the ball out of defence and the vision to pick a pass.

That may grant Pogba more freedom and possession in attacking areas.

Among FPL midfielders last season, only Liverpool’s James Milner saw more of the ball than the Frenchman. But 40% of Pogba’s 2,839 touches arrived in his own half and only 30.2% came in the attacking third.

Pogba fired 92 shots in his debut campaign, 37 of which arrived from inside the opposition penalty area.

The Swedish defender may also contribute in that area.

Although he mustered a mere 12 shots at Benfica last season, Lindelof did score direct from a free-kick last season, suggesting a string to his bow that could even tempt FPL investors to look beyond Bailly and Valencia.