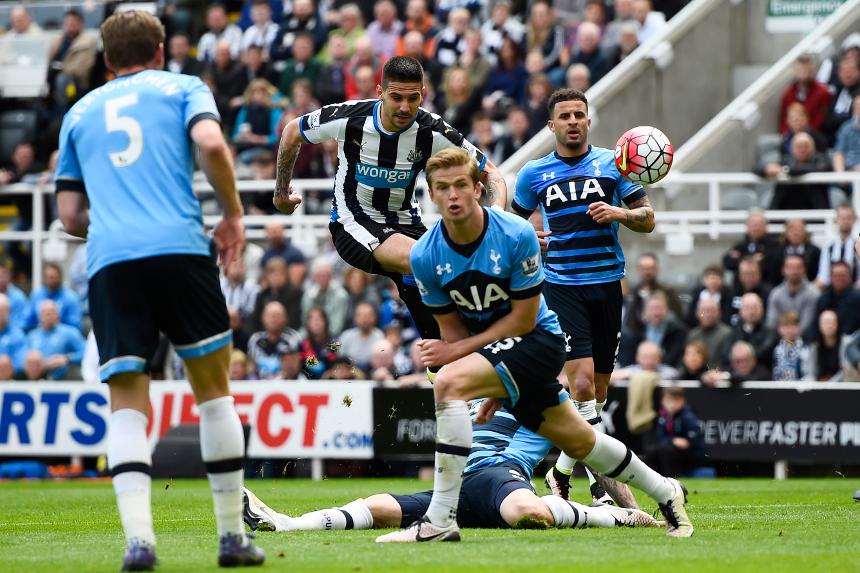 Rafael Benitez is looking forward to a "really exciting" first home match of 2017/18 after Newcastle United were pitted against Tottenham Hotspur in the opening match of the 2017/18 Premier League.

After guiding Newcastle to the Championship title last season and an instant return to the PL, Benitez can enjoy the prospect of facing 2016/17's runners-up in a repeat of their last Premier League fixture, which the Magpies won 5-1.

”Of course they were our last Premier League opponents here too, which was a memorable match for everyone, but this time around it will be completely different," Benitez told nufc.co.uk. "It will be a very tough start too because Spurs showed how good they are last season."